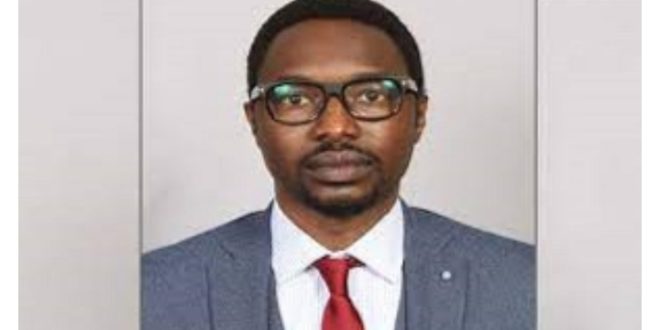 Share
Kicukiro Primary Court in Rwanda on Tuesday, March 15, sent on a 30-day remand, Felix Nshimyumurenyi, the Director-General of Rwanda Housing Authority (RHA), and co-accused Felix Emile Mugisha who are suspected of corruption after the judge denied them bail.

During the hearing, which took place on March 10, Nshimyumuremyi denied the crime but instead argued that he was set up and that Mugisha used his name to get a bribe.

Nshimyumuremyi told the court that the money that Mugisha was caught with at the time of his arrest was not being delivered to him (Nshimyumuremyi) as he (Mugisha) was in a different direction from where Nshimyumuremyi resides.

Mugisha admitted the crime and his role as a mediator between Nshimyumuremyi and the Director of Operations See Far Ltd, who was allegedly supposed to bribe them in order to continue with a government tender to finish an infrastructure project.

The project in question is Kabeza Model Village.

It was initially expected to build 556 houses in the Kanombe sector, Kicukiro district but only 52 houses were built.

Eric Salongo Kalisa, the Director of the Operation at See Far Housing Ltd, who filed the case to Rwanda Investigation Bureau (RIB) said that he was approached by Mugisha who promised to talk to Nshyimyumuremye.

That Nshyimyumuremye would convince the board and allow the company to proceed with their project as well as get government incentives.

His company, he said, would pay Rwf240 million in bribes or 3 percent of the Rwf8 billion project.

The presiding judge said that based on the confessions by Mugisha, audio recording with Kalisa among other evidence there were reasonable grounds to suspect that they committed the crime and thereby sent them on remand as investigations continue.

The prosecution had previously requested for his remand, saying that there was a likelihood that they may escape justice if granted bail among other reasons. 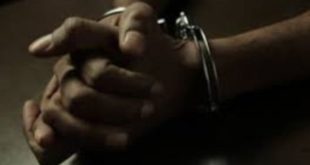 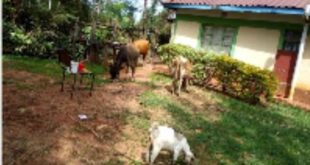 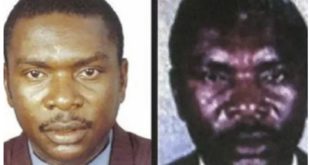 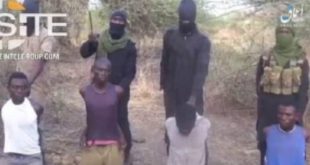 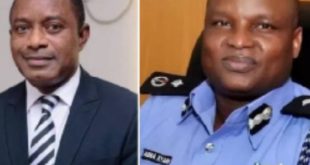 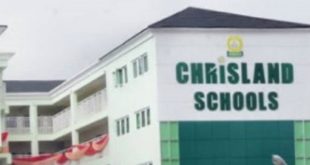