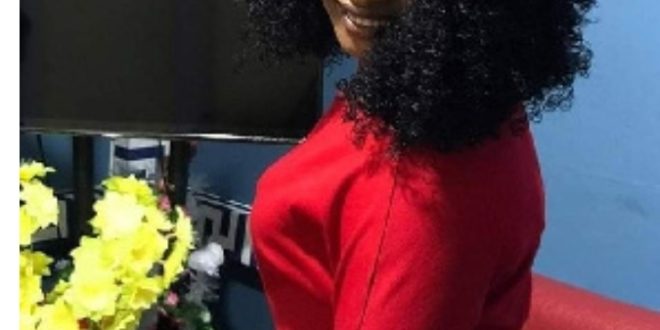 Radio presenter details having sex with groom before wedding

Yaa Nicky shares her experience sleeping with a groom

Controversial radio presenter, Princess Babawedoe Funn Jemima, popularly known in the showbiz industry as Yaa Nicky, has confessed that she had sex with a groom a night before his white wedding.

According to Yaa Nicky while speaking on the Kumasi-based Angel Drive Time Show, the groom was her ex-boyfriend she had a really deep affection for.

“Though he was my ex-boyfriend I was having deep and strong feelings for him so I decided to have sex with him before he gets married officially.

Disclosing how she drew closer to the groom on his wedding day, she stated that she was the replacement for one of the bridesmaids for the wedding.

However, when she chanced on him, she said she knew the love she had for him had not died out completely.

“When I saw my ex-boyfriend, I realized that the feeling I was having for him was still effective. Unfortunately, one of the bridesmaids couldn’t make it so they decided to use me to replace her,” she explained.

She also added that after they had sex that evening, they again had escapades of sexual adventures before the groom’s wedding.