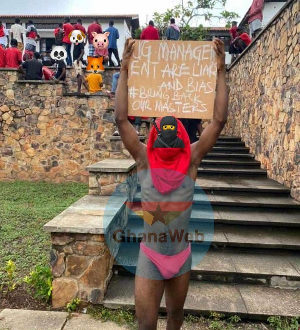 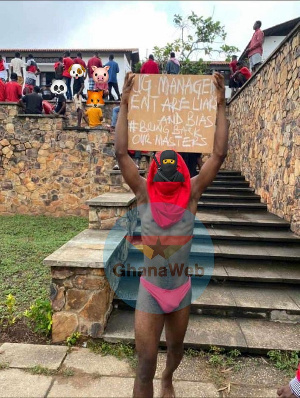 There is heavy tension on the campus of the University of Ghana as residents of Commonwealth Hall are protesting over the suspension of their hall master and a senior tutor.

The two officers were temporarily suspended by the management of the school following investigations into the recent violent clash between residents of the Commonwealth and Mensah Sarbah Halls on August 5 and 6, 2022, which destroyed several properties.

In a statement dated August 15, 2022, the management said, “The Hall Master and Senior Tutor of Commonwealth Hall have not exhibited sufficient willingness and ability to hold students of the hall accountable for their actions in the recent violent clashes.

“These officers should, therefore, in the interim, be relieved of their duties while management works with the security services to investigate the clashes, and works towards finding lasting solutions to the tensions between students of the two halls,” parts of a statement issued by the leadership of the university read.

But GhanaWeb reporters on the campus this morning say residents of Commonwealth Hall have taken to the streets on campus to protest the suspensions.

The students are said to be demanding the reinstatement of the officers as well as registering their displeasure against the decision by the management of the school to charge them for the cost of damage caused during the clash.

Heavy security was deployed to the school. 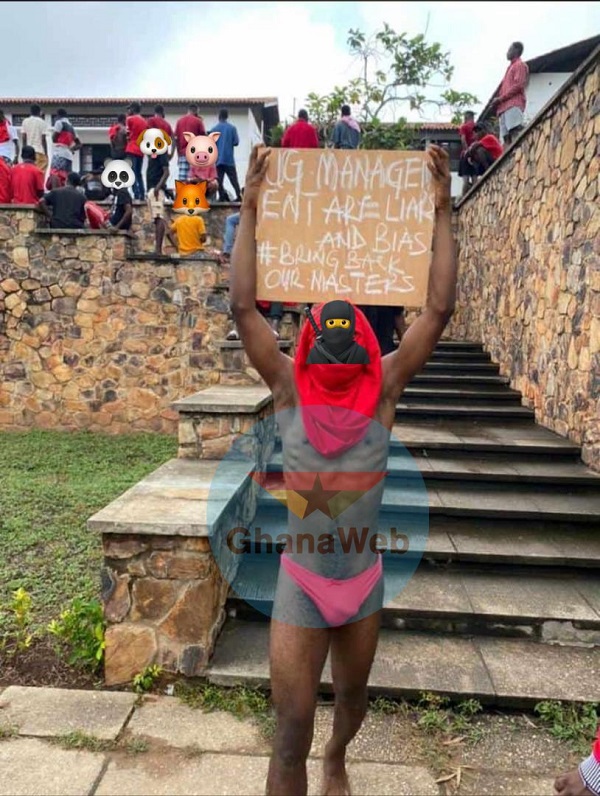 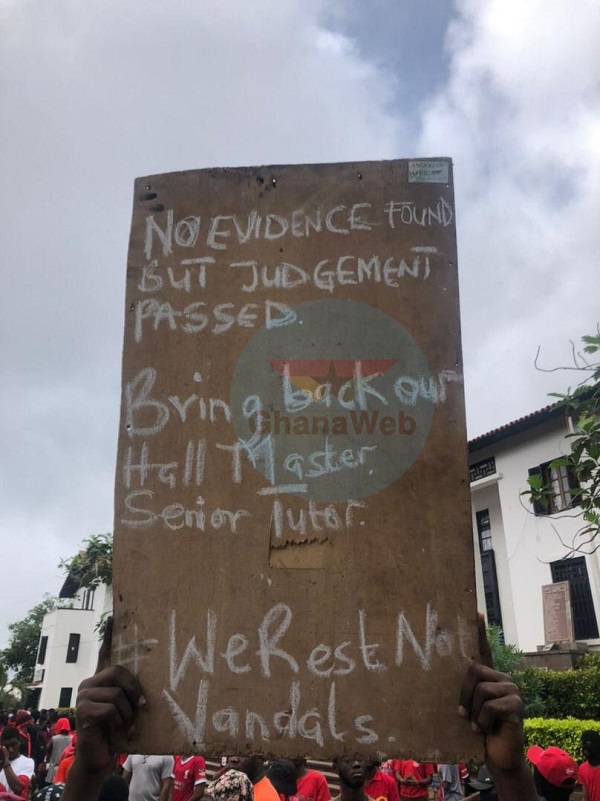 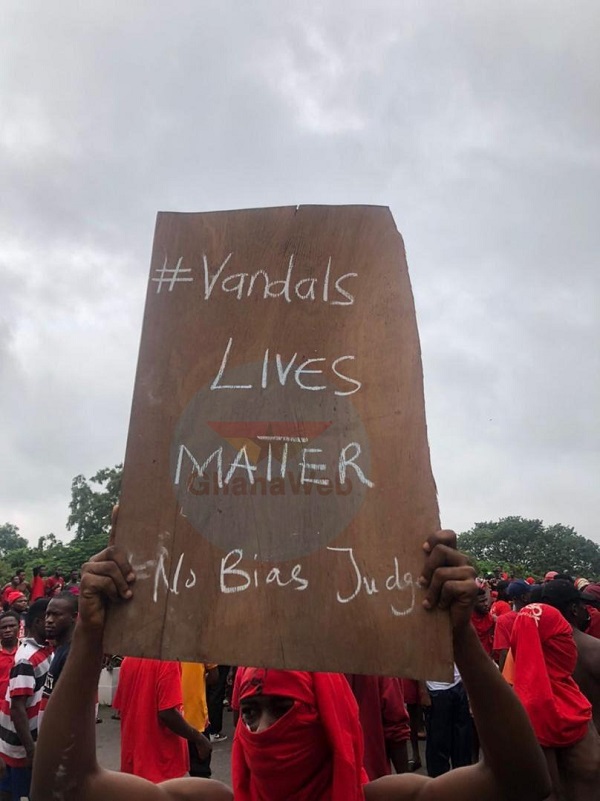 Previous Adwoa Safo responds to her dismissal as Gender Minister by Akufo-Addo
Next Murdered Ghanaian Taxi driver: Close to US$100,000 raised for Kutin’s family, US employer to cover funeral cost