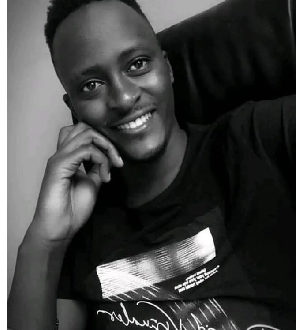 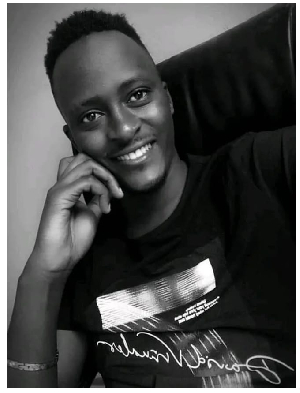 The young man who worked at a local radio station was stabbed to death by his girlfriend for allegedly cheating on her. It is alleged that Allan was stabbed with a metallic object in the throat.

According to reports, the deceased who was a sports commentator at “Hunter Radio” based in Rwentuha Town Council, Uganda.

Allan was found in a pool of blood in his room that is just behind his workplace in Rwentuha town council.

His body was taken to Bushenyi Health Center IV for postmortem.

According to the one who confirmed the incident said that the suspect, the deceased’s girlfriend Loice Tihainomwangire has been arrested by the local police. 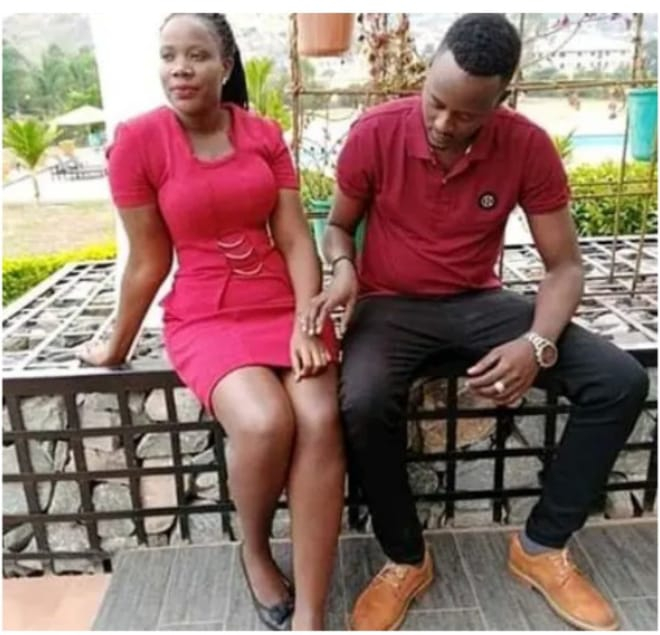