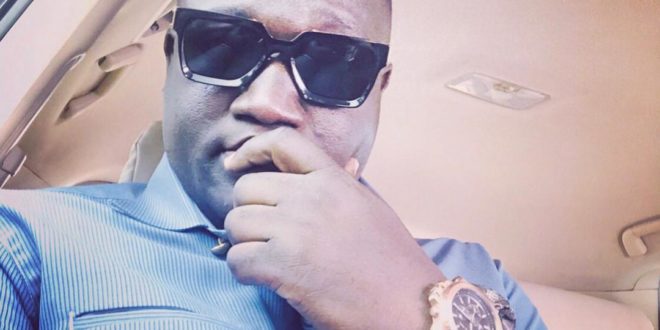 Do politicians as in members of parliament have retiring age as public servants do?

If I may ask, are they seen as public servants since they earn their salaries from citizens’ hard earned taxes paid to government?

Why don’t they go on retirement, unless they lose an election?

Must the law permit them to re-contest their seats if they are willing to return to parliament through an act of an election?

Is the law truly an axe as described by the constitution?

If we are all equal before the law and the law is known to be no respecter of person, then i believe they should have a retiring age .

Psychologically, maturity depreciates with aging and therefore i think certain old people are not supposed to be part of legislature since aging normally weakens the brain and sometimes affects the mindset .

Parliament is the heart of the nation where all decisions and laws are made and passed into law. I think we therefore need to raise a certain standard for every citizen who intends to be a member, to be well mature not by age but by brains, to be able to reason with affairs tabled before the house for serious deliberations or discussions for strategic and proper conclusions before passed as law for the people to abide by.

I think we need to ensure that the current criteria per the constitution’s description for one to be a member of parliament requires upgrading in order not to allow certain weak brains to partake in the decision body of our legislature.

It is unfortunate to hear members of parliament playing politics with almost everything concerning the country instead of seeking for proper accountability and justice for the good people they serve.

I know there is a committee known as “Public Accounts Committee“ and also, a disciplinary committee in parliament yet all we see and hear are mostly allegations which end nowhere . Must that be the case?

What is the core duty of parliamentarians if not to ensure there are good laws and policies with accountability, and also seek for the good people of Ghana.

It is not too late to improve upon our system of governance. We can fix it if only we are willing to listen to concerns raised by good citizens of the land and not see it as an attack .

God bless our home land Ghana and it citizens.