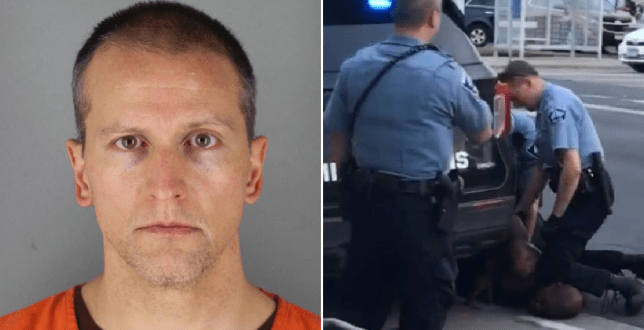 He just got released from behind bars as he awaits trial.

His trial is currently scheduled for March.

Mr. Chauvin was the last of the four accused cops still in custody.

As reported, the other three, Alexander Keung, Thomas Lane, and Tou Thao were released some time ago, and are all seeking a change of venue ahead of their trials.

Previous PRESEC wins 2020 NSMQ to make it No. 6
Next Donald Trump sentenced to death