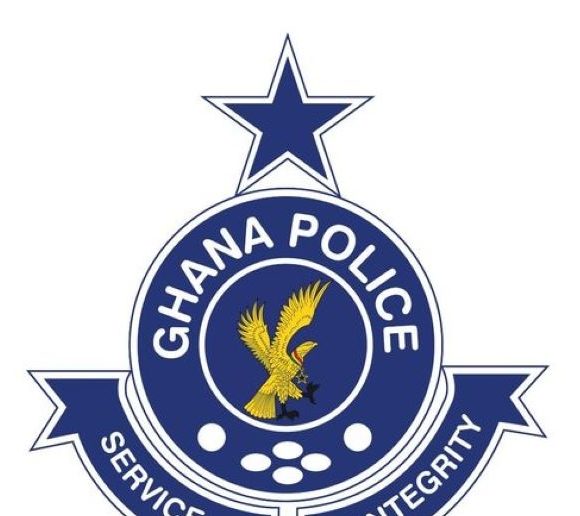 Police knocks down three civilians on Mallam-Accra highway; one dead 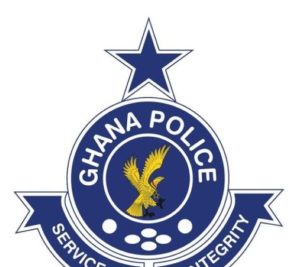 A police officer has knocked down three civilians killing one and injuring two at Atico Junction in Accra.

According to a Police statement, preliminary investigations so far indicate that the Police officer, General Corporal Mahmood Abdulai of RDF Accra Region, was driving a Toyota Vitz taxi from Mallam direction towards Accra.

On reaching a section of the Dr. K.A Busia Highway opposite Atico Junction, he failed to exercise due care and attention and as a result, the vehicle veered off the road, onto the pavement at his nearside and knocked down three victims.

The victims are John Mensah Sarbah, Dora Owusua and a yet-to-be identified male adult who were standing on the pavement.

The victims sustained serious injuries and were rushed to the Korle Bu Teaching Hospital for medical attention, however, Dora Owusua died while on admission.

The incident occurred on Thursday, 13 January 2022.

The police assured the families that it will conduct thorough investigation into the case and ensure justice for all. 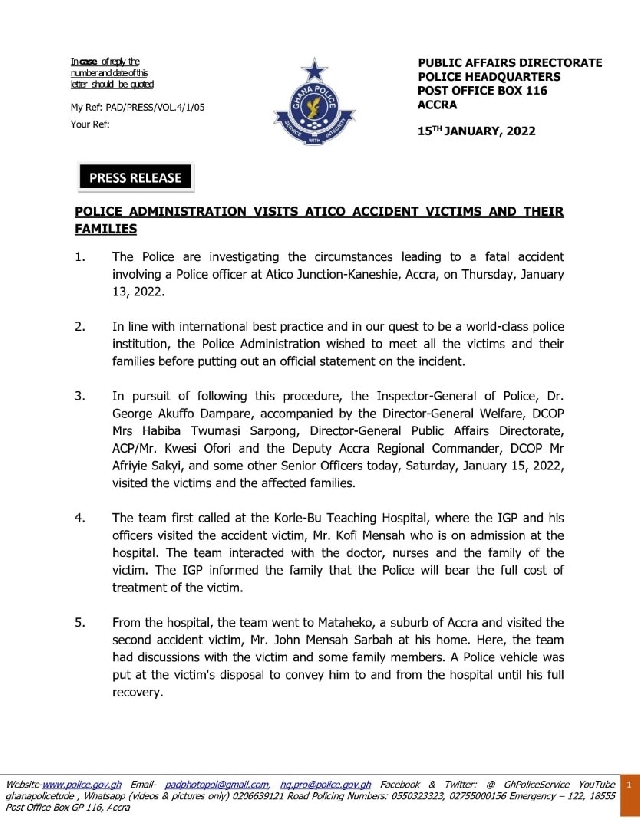 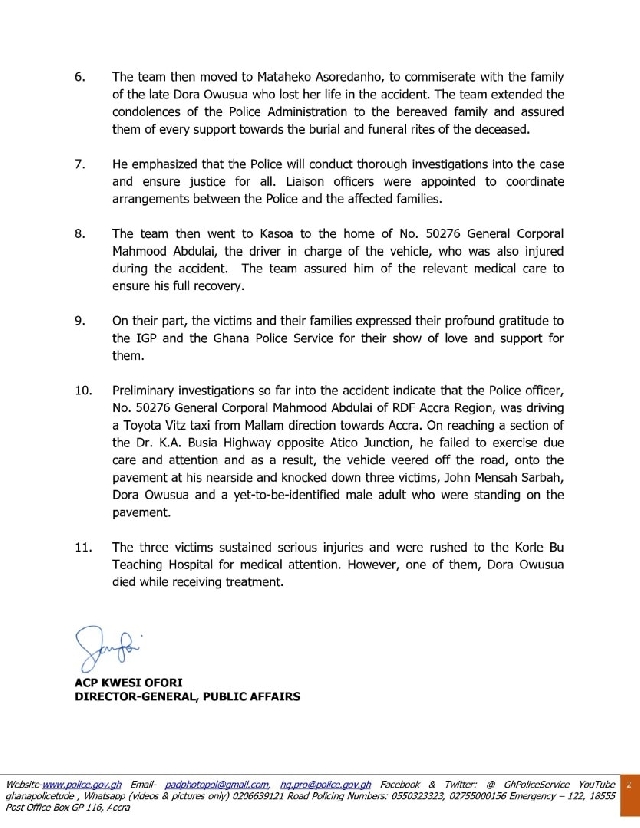