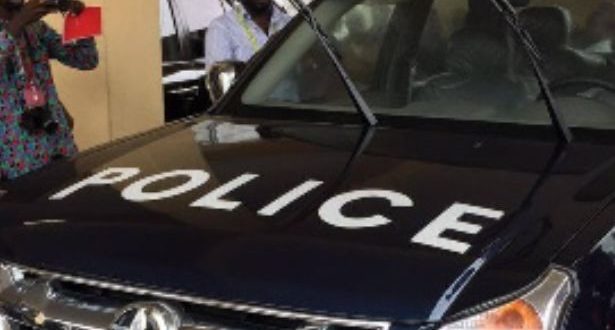 Share
The Ajumako Police Command is investigating a case of assault on a reporter of the Ghana News Agency, Mr Prince Acquah, by a mob for filming an altercation during the New Patriotic Party (NPP) Ajumako-Enyan-Essiam Constituency executive election.

The altercation, which nearly marred the otherwise peaceful election at the Ajumako Campus of the University of Education, was over monies shared to the delegates for transportation.

They alleged they were “robbed” by some party executives for giving them GHC20.00 instead of the GHC50.00 communicated to them through a memo.

Mr Acquah said he was recording the incident as part of his report on the election when some of the people saw him and accosted him.

His explanation of being a journalist with the GNA did not stop them from molesting him as they shoved him around in an attempt to seize his phone, but he resisted.

Mr Acquah told the police that he was accused of being an agent of the National Democratic Congress (NDC), who had infiltrated the ranks of the NPP to “destroy the party.”

“I have never met some of the attackers, but they insisted they knew me as a member of the NDC from the constituency and that my only mission there was to destroy the NPP,” he said.

“Like a criminal, I was pushed down again and landed on an anthill and had minor bruises on my left ankle,” he told this reporter.

The timely intervention by Mr Jonathan Addo, a former Coordinator, Mr Isaac Fosu, the Ajumako-Enyan-Essiam Coordinator of the NPP, and some police officers on duty at the election centre saved the situation, Mr Acquah said.

The police had to delete the video of the incident from his phone before the crowd would disperse, he said, and that the phone was later handed over to him and left the centre without covering the elections.

He was given a police form to seek medical treatment.

Previous VIDEO: Residents of Ahabarsu forced to depend on a dirty pond water for survival
Next Check out the most protected Presidents in Africa