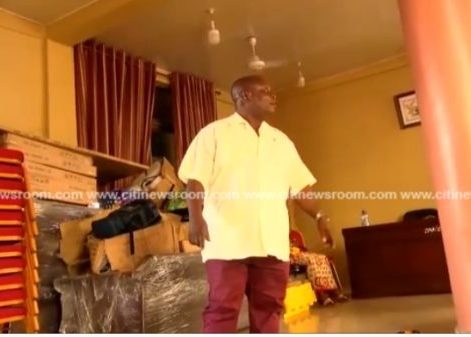 Police have arrested Alex Sarfo Kantanka, the Municipal Chief Executive nominee for the Juaben local assembly in the Ashanti Region, following a viral video of him demanding a refund of alleged bribe monies he paid assembly members for his confirmation.

Citi News understands the nominee was subsequently granted a self recognizance bail by the police.

Police officers in the municipality have also commenced investigations into the alleged bribe payments to ascertain the truth of the matter.

The President’s nominee, for the Juaben Municipal Assembly, was rejected by assembly members in the area. 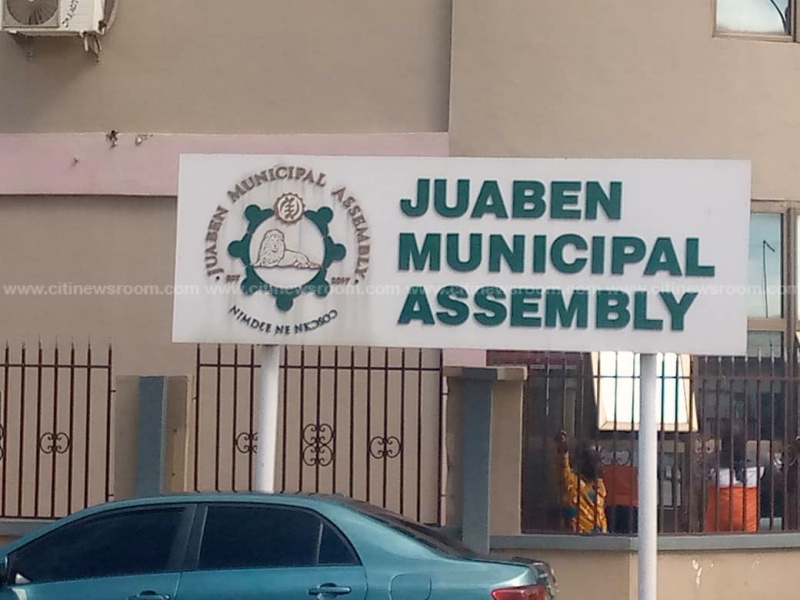 An unhappy Alex was captured in a secretly filmed video, demanding a refund of the bribe he allegedly paid to some assembly members after they rejected him during a nearly chaotic confirmation process.

In a video available to Citi News, the rejected nominee was seen hurling insults and curses at some individuals believed to be assembly members for accepting his money but refusing to confirm him as the substantive MCE for the area.

In some instances, he was seen angrily exchanging words with some assembly members and demanding the return of monies paid to them.

He was also caught on camera asking everyone who accepted the cash “to be ready to return his money urgently”.

Earlier in the day, the Ashanti Regional Minister, Simon Osei Mensah, was seen appealing to members of the Juaben Municipal Assembly to forget the past and vote for the President’s nominee.

Mr. Alex failed to secure the two-thirds majority after he garnered six out of the 26 votes cast in the first attempt.

The nominee was reappointed by the President, but some assembly members boycotted the first exercise to confirm him on Friday, citing intimidation over the deployment of armed security officers. 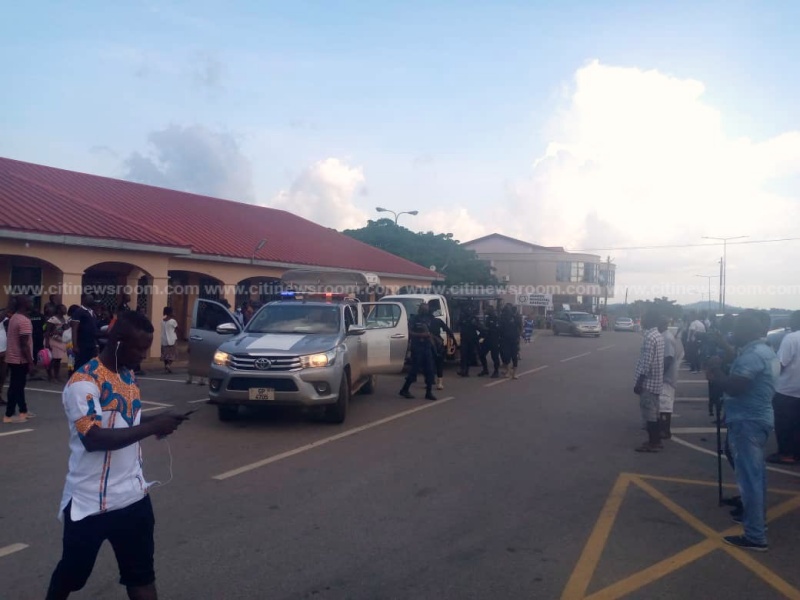 Citi TV’s Ashanti Regional Correspondent, Hafiz Tijani reported that the demeanour of the rejected nominee was that of disappointment and anger at the assembly members, adding that there was a heavy police presence at the place where the confirmation exercise took place.

Previous Nana Ama McBrown shares hot video to announce her come back to TV after long break
Next COP26: World leaders promise to end deforestation by 2030