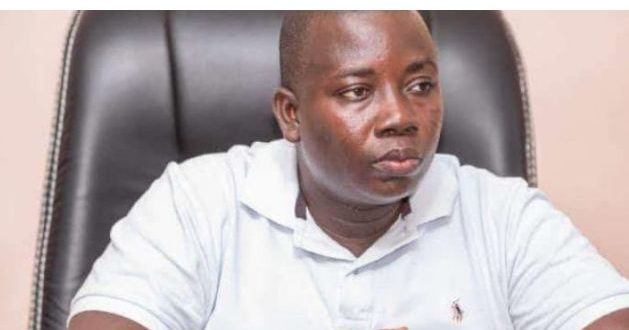 Share
The District Chief Executive (DCE) for Akontombra in the Western North Region, Yawson Amoah has been arrested by the police.

Mr. Amoah was picked up over his alleged role in the kidnapping of a former DCE for the area, Appiah Kubi Baidoo.

Police say the official vehicle of the DCE was allegedly used for the kidnapping operations.

Though it’s unclear what might have triggered this, police suspect disagreements over the New Patriotic Party (NPP) polling station elections in the Akontombra constituency.

“The former DCE was kidnapped by unknown persons, but the good news is that we know that, the vehicle of the current DCE was used. So, as I speak, we have invited the DCE, took his statement and granted him bail yesterday. He claimed he is innocent.”

Meanwhile, the vehicle used for the operation has been confiscated at the Regional Headquarters of the Ghana Police Service at Sefwi Wiawso.