Two persons have been confirmed dead after they were knocked down by a cargo vehicle at Dr. Mensah in Kumasi on Sunday afternoon, February 27, 2022

According to police sources, the driver of the cargo vehicle says he developed a faulty brake before running into the two women and killing them instantly. 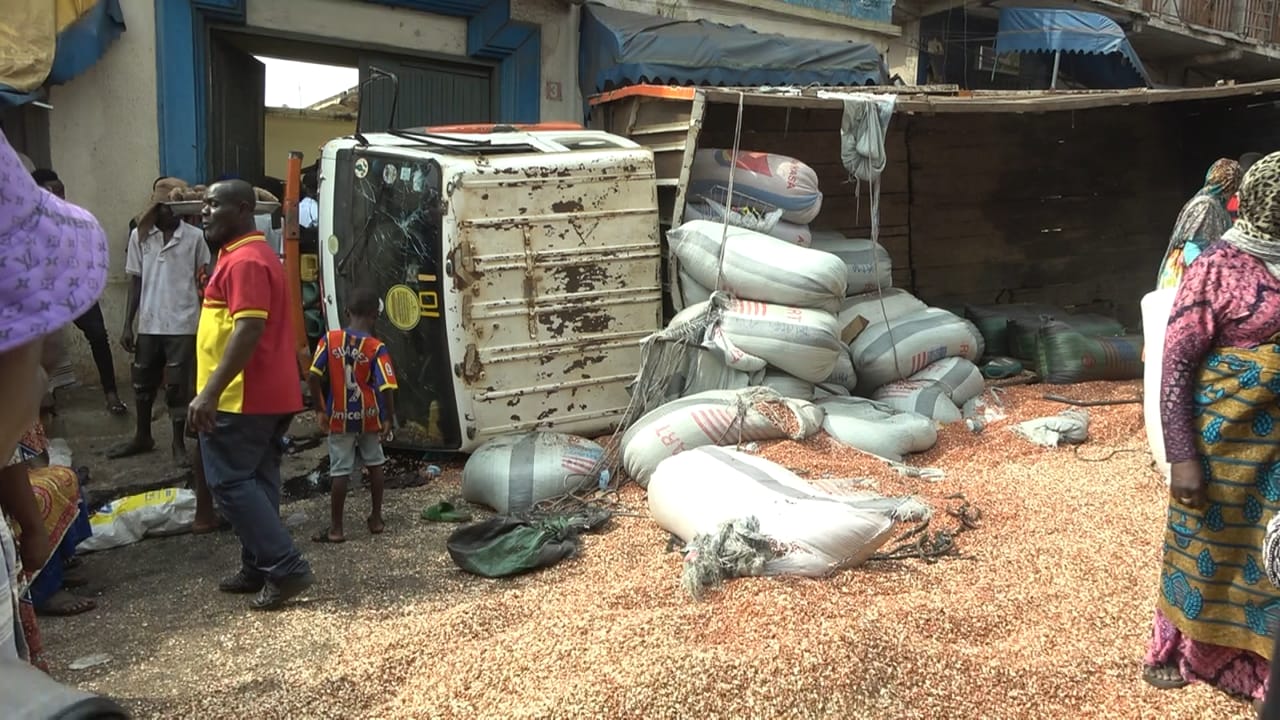 The driver of the vehicle has reported himself to the police and has been detained.

A commercial vehicle, which veered off the road to avoid colliding with the cargo truck, has been towed, while the bodies of the deceased persons have been deposited at the morgue.

Some eyewitnesses spoke to Citi News.

“I sell food around here, and so I heard about the accident. The cargo car carrying peanut bags was on free speed, possibly due to brake failure. There was a commercial bus with 3 passengers (women), two decided to get off the bus to run for their lives,  instead the car run into them tearing their bodies into pieces. The bus however swerved off the road to avoid a collision. The body parts have been collected into a polyethylene bag.” 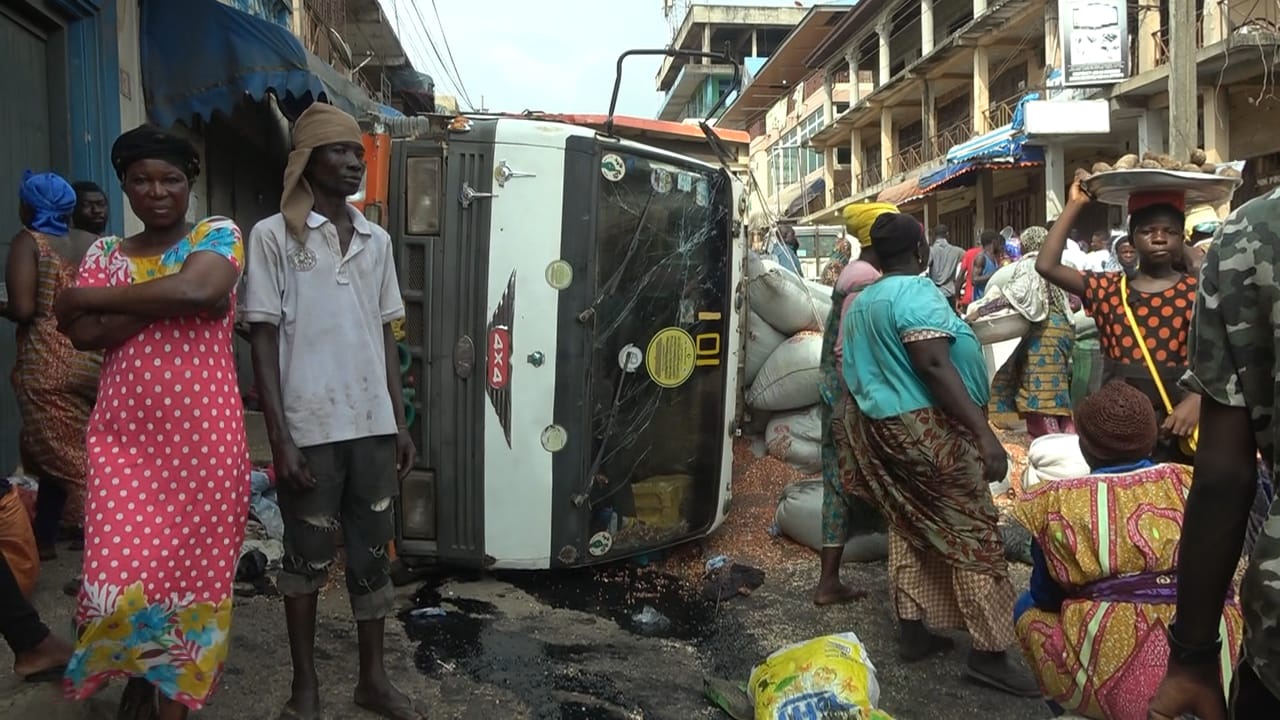 “After church, I was with my family when I received a call from Chief Inspector Kumah from Zongo MTTD about the accident, and that I needed to come for the towing truck. I decided to go to the scene first. The driver upon investigation said his brakes had failed, but the reality is that all his brakes are not working, and he also had bad tyres. I am appealing with car owners to also pay heed to the drivers when they demand money for car servicing.”