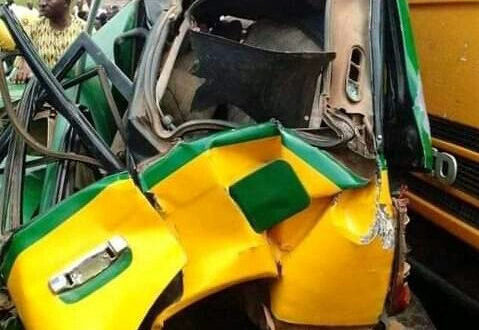 It has been reported that no less than two Junior Secondary School students have been killed in Kwara state.

The young Nigerians were reportedly crushed to death while five others sustained injuries in a fatal auto accident in Ilorin, the Kwara State capital.

According to an eyewitness who posted the photos on Facebook, the accident happened around 2 pm on Wednesday, October 7, in the Gas Odota end of the Ilorin – Ogbomoso Expressway. 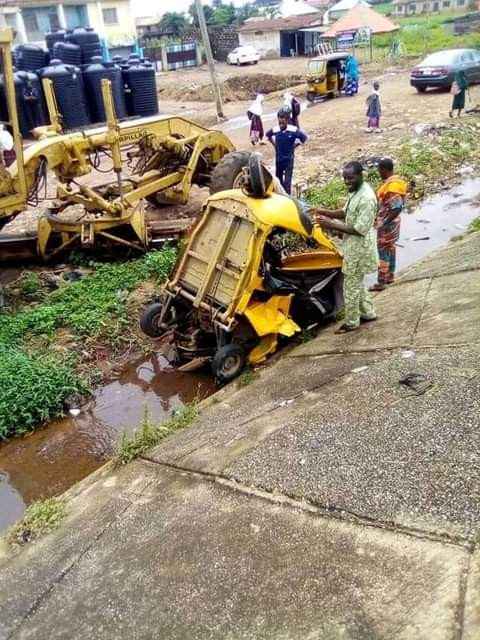 It was gathered that the tipper loaded with sand rammed into a commercial vehicle which was picking passengers, while the cab also hit two other vehicles and the tricycle. 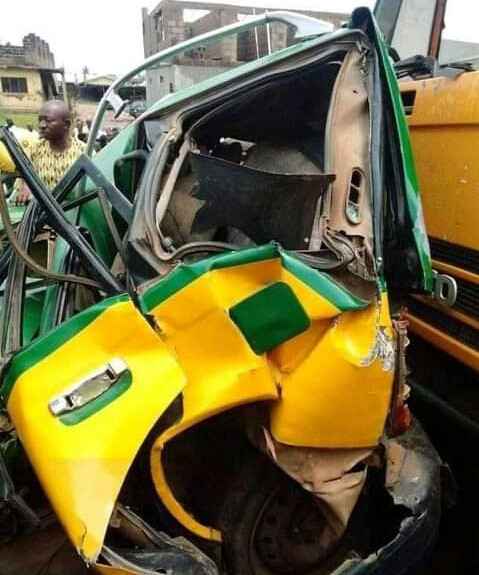 Eyewitnesses said the students were standing by the roadside when one of the vehicles crushed them to death.

The Sector Commander of the FRSC, Jonathan Owoade, who confirmed the incident, attributed the cause of the road crash to excessive speed. 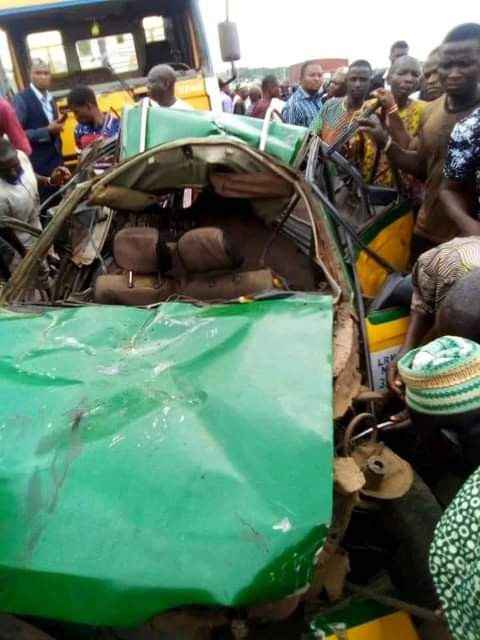 “Nine persons were involved in the accident; the relations of the boys have claimed their corpses.” he said.