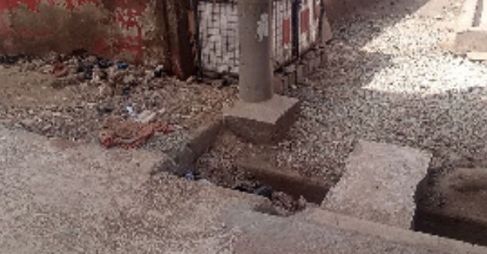 Share
Residents of Sabonjida in the Tamale Metropolis have criticised the contractors working on the Tamale Interchange project over what they say is “shoddy work” being done by the Chinese contractors.

The residents are not happy that the contractors have blocked some drains around the Tamale Central Mosque to the main Taxi Rank stretch of the interchange, fearing that the new development will cause perennial floods in the area.

“They constructed slabs on this gutter without desilting it. We told them they needed to desilt it but they refused, before we realised it, they had covered the gutter completely and constructed what they say is a pedestrian lane on it.

“Meanwhile, if you go a few metres from here, you will still find that the gutter has an opening where water can still enter. Now that it is blocked, when it rains, the gutter will overflow and cause floods,” a woman, who gave her name as Magazia told GhanaWeb in an interview.

Another resident told GhanaWeb that last year, the area got flooded after heavy downpours due to the choked drains and it was therefore surprising that the contractors did not desilt the drains before closing them.

“We drew their attention to the fact that floods have now been disturbing us, the drains are choked but they just didn’t care,” he said.

Aside from the drains, the residents also complained about the redesigning of the once dual carriage road into a single-lane road, saying that it will compound the traffic situation in the central business district of the city.

“We have our stores along this road where our trucks come to offload our goods. Now that this road is very small, it will make it difficult for the trucks to enter,” the residents said. 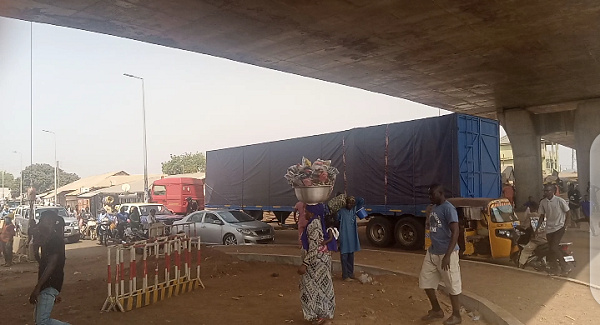 Meanwhile the Minority Leader, Haruna Iddrisu has called for a structural audit of the performance of the Chinese contractor “in order to guarantee and ensure value for money”.

“I’m calling on the supervising consultant, the Ministry of Roads and Highways and the Department of Urban Roads to undertake a structural audit of the performance of the contractor in order to guarantee and ensure value for money for this 46 million dollar project,” he told journalists in Tamale on Saturday.

The 46 million dollar project is funded under the $2 billion China Syno-hydro deal.

The project began in 2019 and was expected to be completed in 24 months. 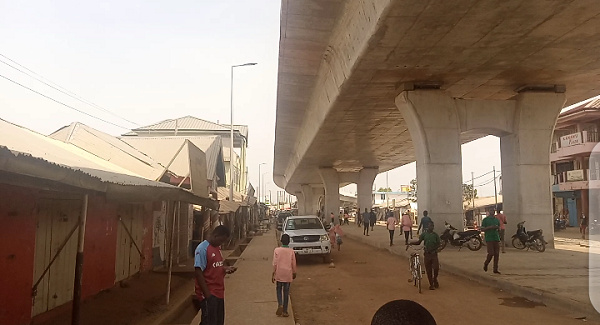 During an inspection of the project in August 2021 by President Akufo-Addo, the Resident Engineer, Mr. Emmanuel Degbotse told the President that “the rate at which we are moving, by the close of the year we should finish the project”.

That did not happen, with the government blaming the delay on the effects of the Covid-19 pandemic.

In January 2022, Roads Minister, Mr. Kwasi Amoako-Atta also assured that the project would be commissioned in March.

With the recent complaints from residents, it waits to be seen if anything can be done about their concerns before the commissioning of the project. 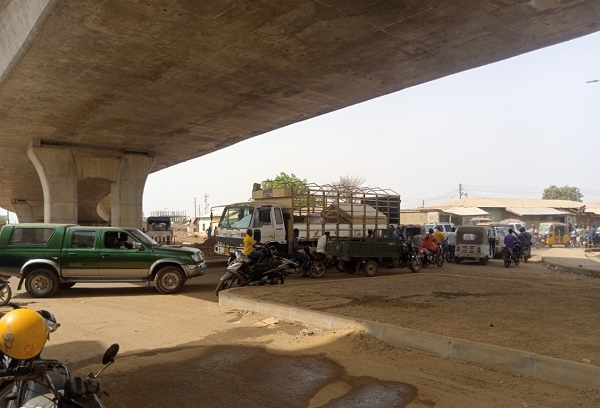