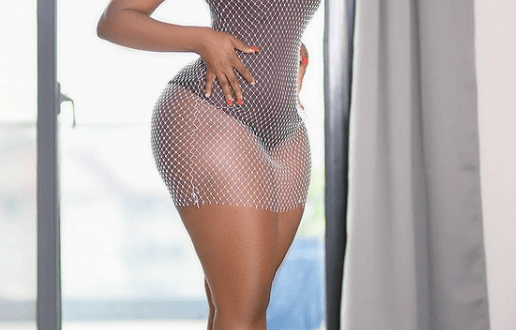 PHOTOS: Fella Makafui Shows Her Real Bortors In A Pant And Bra Photoshoot 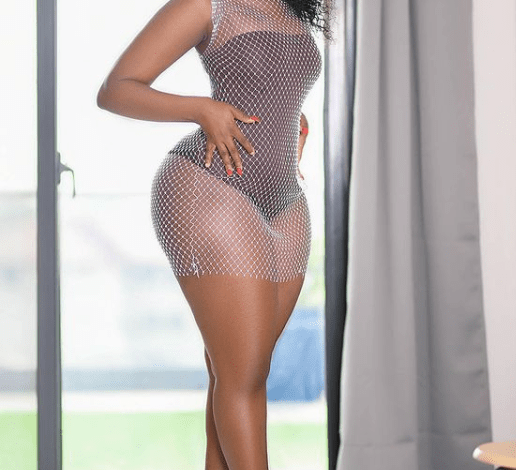 Married Ghanaian actress, Fella Makafui has finally showed Ghanaians her raw behind in a raunchy photo on Instagram.

Last week, the beautiful Ghanaian actress who is married to AMG Medikal made it to the headlines with a see-through photo that exposed her curves.

Until now, many had been in doubts about the actress’ heavy behind often attributing it to artificial ass-pads since her curves had already been argued out in previous photos.

Well, it appears we’d no longer have to deal with that as the actress takes to the glam to show us her heavy behind.