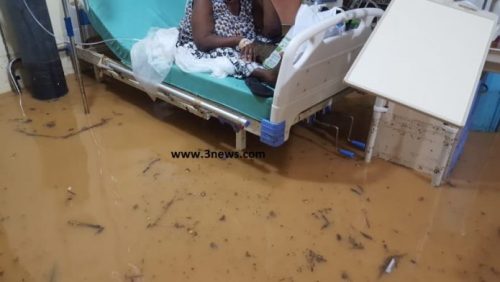 Hours of heavy rains at dawn on Friday, October 1 in the Central Region capital of Cape Coast has left most parts of the city flooded.

Apart from homes and shops, the Covid Treatment Center of the Cape Coast Teaching Hospital was awash with rain water.

Media General‘s Thomas Cann reports that the situation forced staff of the health facility to quickly move patients on admission to another facility to continue treatment.

Though there were only two patients on admission by the time the Center got flooded, staff became overwhelmed as the disaster is the first since the construction of the building.

In a telephone interview with Thomas Cann, the Public Relations Officer of the Cape Coast Teaching Hospital, Frederick Nyankah, said the situation is under control and the patients have been moved to the holding bay of the hospital for the meantime while cleaners are working hard to put the treatment center back in shape.

He assured the public that there is no cause for alarm.

Other parts of Cape Coast seriously affected by the floods include Abura, the University of Cape Coast community, and Pedu estates. 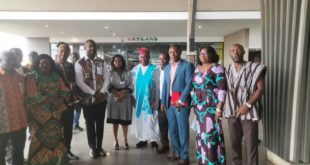 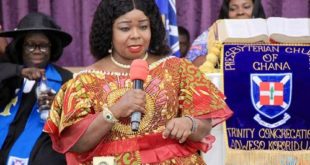 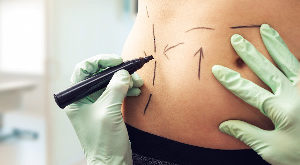 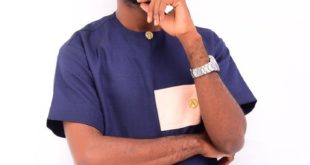 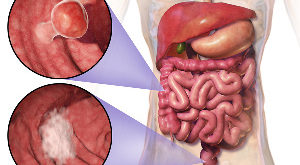 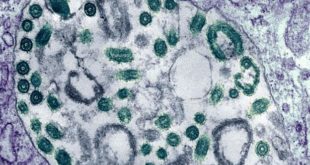