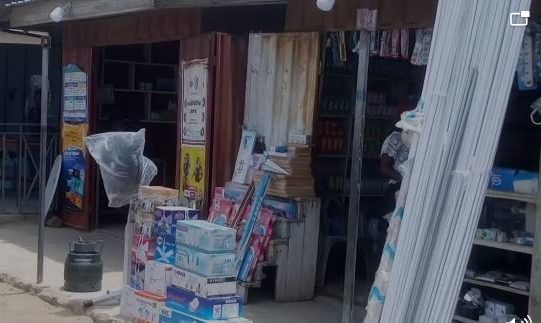 There were sporadic gunshots as armed robbers attacked a mobile money vendor and an electrical shop at Kasoa Opeikuma in Awutu Senya East District of the Central Region.

The incident happened in broad daylight Monday around 11:45 am.

The robbers reportedly succeeded in making away with about GHC5,000 and some items from the electrical shop. 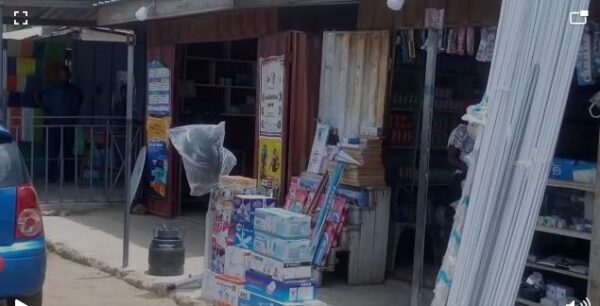 The traumatized victims told Kasapa News Yaw Boagyan that the hood-wearing armed robbers on a motorbike suddenly attacked them and demanded money amidst the firing of shots.

The development forced them to run for their lives during which five of them sustained injuries and were taken to Opeikuma Hospital for treatment.

Meanwhile, some residents have called on the government to deploy military/police patrols in the area to ward off criminals as such attacks keep rising in the area.

It would be recalled that a 40-year-old man was recently killed by armed robbers at Opeikuma bus stop after withdrawing money from a bank around the same area.

Previous GFA bans referee Emmanuel Odoom for rest of season
Next VIDEO: C.R.I hints at going after celebrities who have social media pages for their children