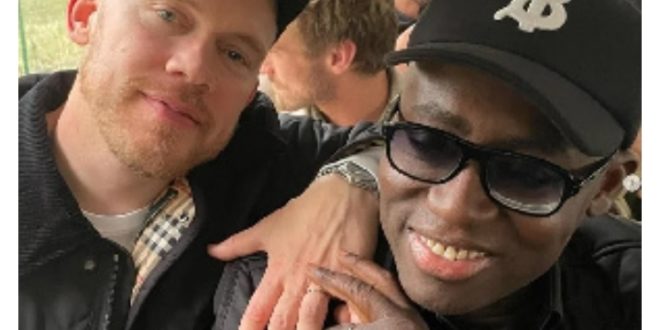 It appears Edward Enninful’s dream of organizing a fairytale wedding has finally been realized, as per reports, the British-based Ghanaian Vogue editor’s big day has been the ‘most talked about’ since it took place.

According to event experts, the entire cost of the wedding was estimated at, at least £600,000.

That is to say that had Edward not received favours from friends, including the use of the historic wedding venue which is believed to have been a gift from the 8th Marquess of the City of Bath, Emma Weymouth and her husband, the above figure is what the wedding cost.

According to a dailymail.co.uk report, the decor alone cost about £250,000 and was put together by no other than Simon Lycett, the high-profile florist for the Buckingham Palace.

The ‘Longleat Safari Park’ venue was adorned with beautiful creamy blooms and an abundance of dark green foliage, also by Simon Lycett, who is well known for working for Mary Berry as well.

“The venue consisted of clean lines and white decorations, achieving a summery “LA” look right in the middle of Bath’s stately home. You can just imagine fashionable gowns and tuxedos standing out against the all-white backdrop making it the perfect place for a Vogue wedding to unfold. All in all, the simple but showstopping display alone could have cost anything over £250,000 as it certainly didn’t compromise in style and quality,” Jess Martin, party decorating expert at Ginger Ray, disclosed.

In terms of food and drinks, the wedding grounds was said to have been flooded with bottles of expensive champagnes and Clase Azul tequila on each table for all the 300 guests present.

The reports added that the food was provided by high-end London caterers, ‘Cellar Society’, whose budget typically ranges from £20,000 to £100,000.

That’s not all. The party was said to have continued with a lunch at ‘The Bath Arms,’ a 17-bedroom pub, which was entirely booked out to allow some 80 guests meet for lunch.

The menu was also said to have been printed with a cartoon of Edward and Alec’s dog, Ru, on it.

Watch the photos below: 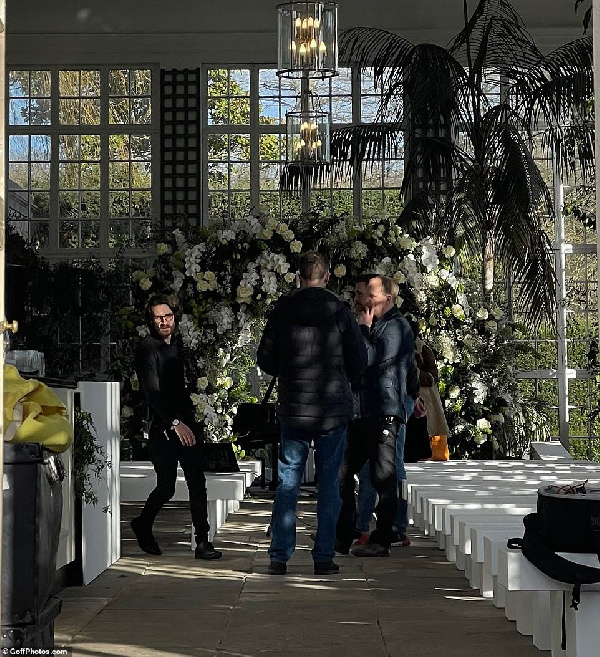 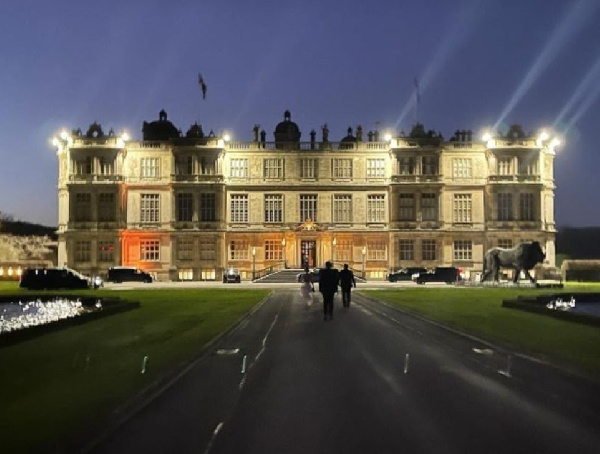 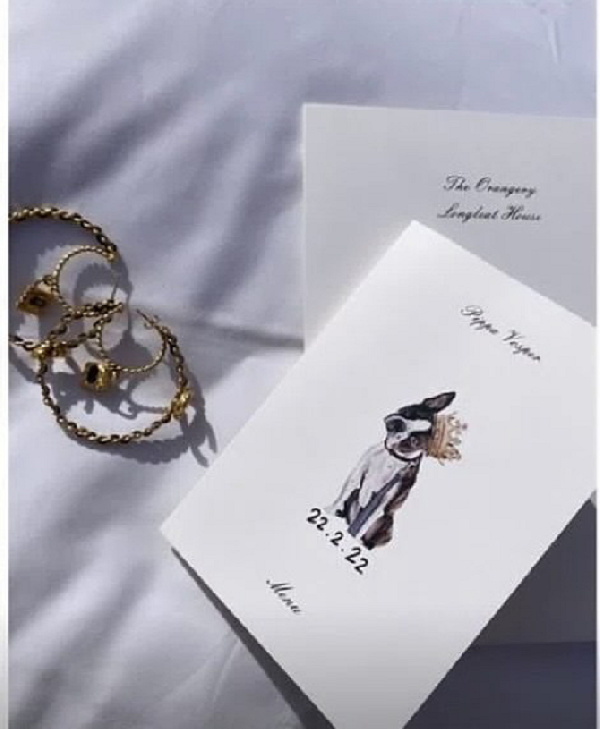 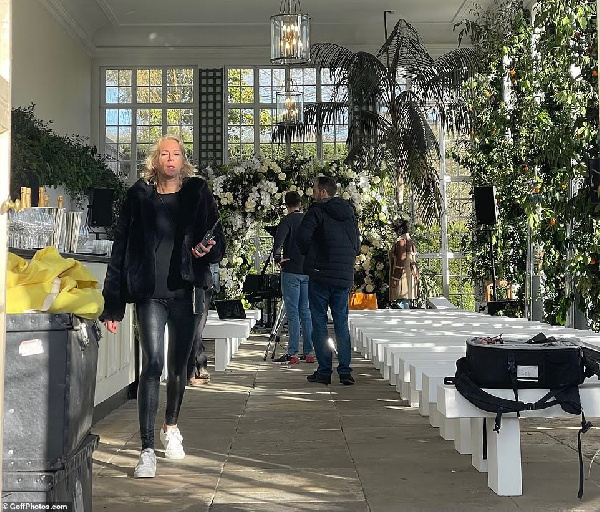 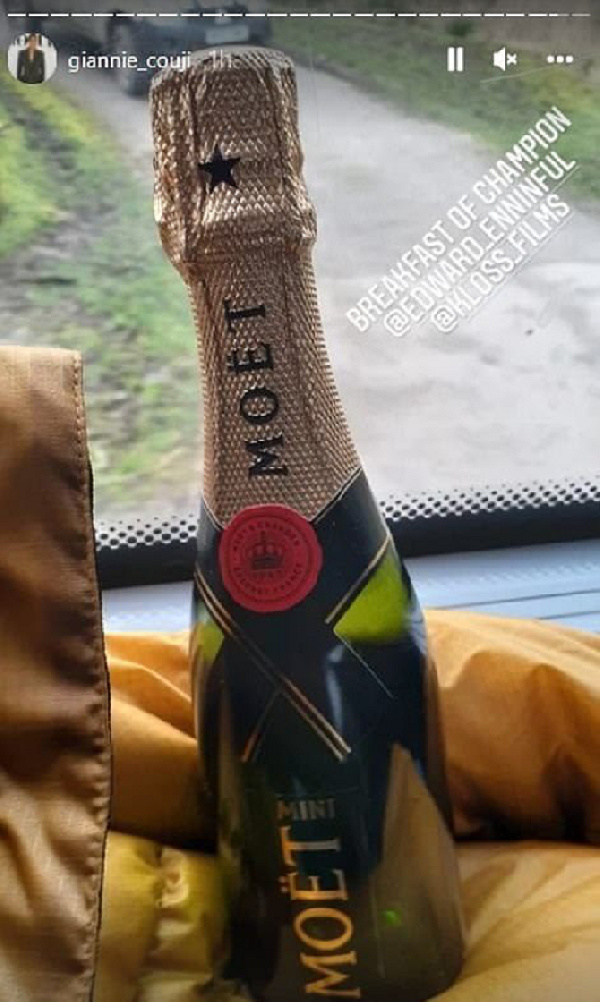 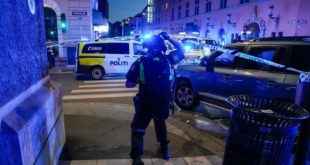 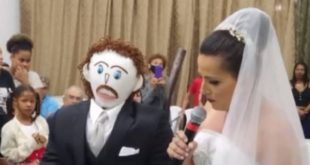 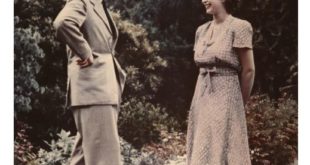 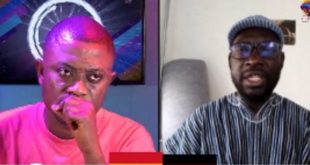 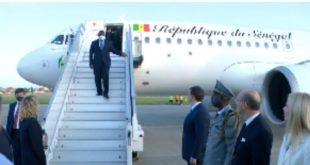