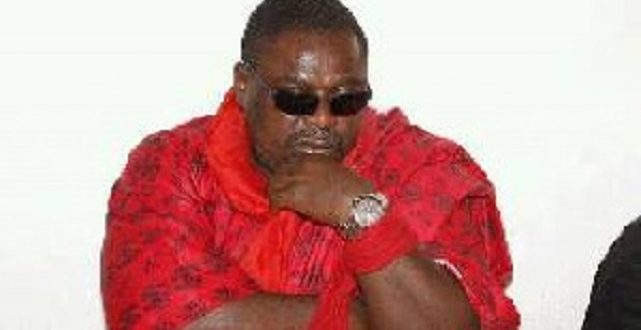 Koku Anyidoho, the founder and chief executive officer of the Attah Mills Institute, says some people want him killed.

On January 18, 2021, the former Deputy General Secretary of the National Democratic Congress (NDC) of the opposition, who turned 50 in a tweet, reported that some people were disgruntled about his success and persistent presence on the planet.

He believed their willingness for seeing him leave for eternity informed their intention to scheme his death, but his life is in the hands of the redeemer.

While Mr. Anyidoho shied away from naming faces, he showed that he was unperturbed by the enemy’s attacks.

They want me dead & my God continues to keep me alive so they are bitter that I have entered my Jubilee year & Jubilation where they can’t penetrate my household anymore. They think their bloody ‘borborliborbor