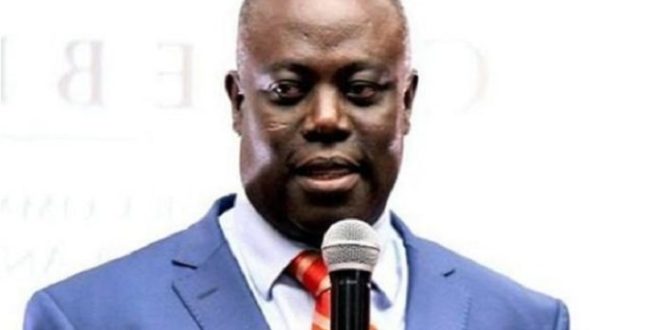 The Ghana Pentecostal and Charismatic Council (GPCC) has given political parties athree-month ultimatum to disband all vigilante groups else it will embark on a nationwide protest.

“Speaking at the 2019 Conference of the Council, its President, Rev Prof. Paul Frimpong-Manso, said political parties have failed the country with the continuous use of vigilante groups to foment trouble,” state-owned broadcaster, GBC reported,Thursday.

The Council wants Ghanaians to reject any political party that fails to ban vigilante groups.

This is not the first time the Council has condemned vigilante groups in the country.

In November 2017, the Council released a statement to condemn the ruling New Patriotic Party (NPP) for looking unconcerned while vigilantes affiliated to the party cause mayhem in Karaga, Tumu and Techiman.

“It is becoming worrying when these ruling party vigilantes seem to be emboldened by each passing day as a result of the seeming inaction of the Police Service and defiant statements from some party executives in support of these hoodlums.

“The activities of these criminal elements wrapped in party colours in the last one week in Karaga, Tumu and Techiman could not be described as mere co-incidence but a worrying phenomenon that is gradually getting out of hand and that could be threatening our national security set up,” the Council had said in that statement.

The GPCC is a faith-based organisation and the umbrella body of over 200 Pentecostal and Charismatic Christian church denominations and para-church organisations in Ghana.