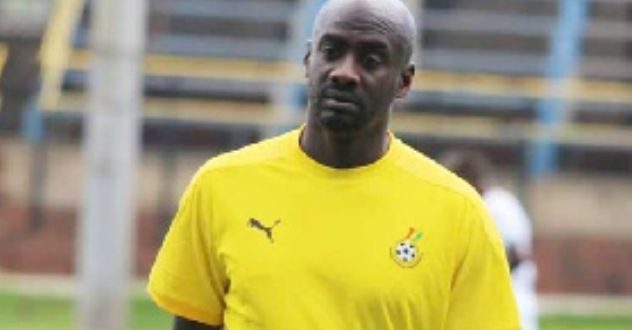 Ghanaians have lashed out at Black Stars head coach, Otto Addo after releasing his squad for the 2023 Africa Cup of Nations qualifiers.

A section of Ghanaians feel disappointed after learning about some players they feel did not merit call-ups.

Many believe the Ghana Football Association(GFA) forced the players on the German-based gaffer.

Ghana will begin their qualifiers against Madagascar on June 1, 2022, before playing the Central African Republic four days later.

The team will also take part in a four nations tournament in Japan scheduled for June 2022.

Here are some reactions after the squad announcement

Previous Afena-Gyan becomes first Ghanaian to win the maiden edition of the Conference League
Next The Death Penalty In Ghana: The woes of 83-year-old Konadu and her 40 years on the death row