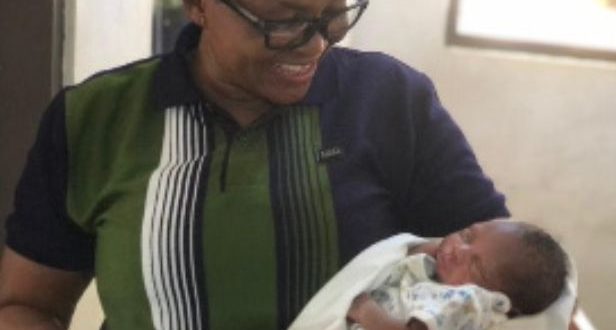 One-month-old baby abandoned in a porch at Akatsi

Share
The Police at Akatsi in the Volta Region have received a month-old baby girl who was abandoned in the porch of a building near the Mighty Destiny Glorified Ministry Church at Akatsi Tatorme.

The baby was found at about 0530 hours Monday in the building believed to be a shop along the Xavi-Anta Estate Road by two women who were going to dump refuse.

Sources at the Akatsi Police Station told the Ghana News Agency that the two women picked the baby after hearing her cry and brought her to the station.

She was later sent to the hospital for medical examination.

Officers from the Domestic Violence and Victims Support Unit of the Ghana Police Service have since visited the scene and the baby at an undisclosed hospital.

Police stated that the baby was receiving some form of treatment as they continued with investigations and appealed to the public to relay information regarding the whereabouts of the parents.