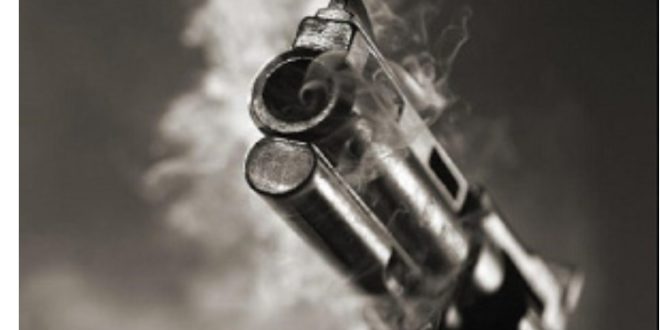 A 30-year-old commercial motorcycle rider, Kwame Prah, has been shot by a passenger he was travelling with at Assin Dunkwa near Assin Fosu.

The suspect boarded the ‘Okada’ from Assin Adiembra to Assin South through Assin Fosu.

On reaching Assin Fosu, the suspect, who was carrying a big bag, changed the route and demanded that the rider changes the destination to Assin Dunkwa.

The suspect, on the way, snatched the motorcycle and shot the rider in the process.

The victim is currently battling for his life at the St. Francis Hospital at Assin Fosu.

The suspect is, however, on the run.

The Assemblyman for Dwabronoso Electoral Area at Assin Fosu, Eric Mensah, explained to Adom News that “he fired the shots at the rider’s back, his elbows and feet.”

He also advised all commercial motorcycle riders to be security conscious in their dealings.