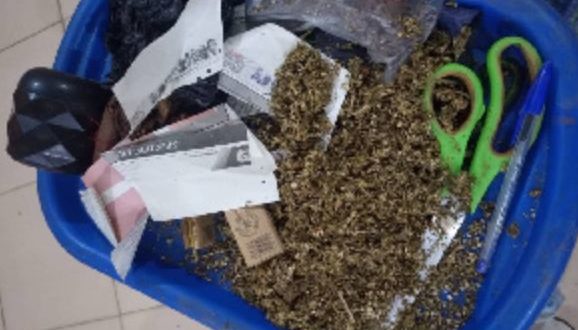 The swoop was undertaken at Odumase and Atua by the security agency during the day as part of efforts to clamp down on illegal activities in the area.

This comes amid a growing sense of insecurity as residents complain of petty criminal activities in the area.

In all, seventeen suspects including three females were arrested Friday and detained in police custody. Substances suspected to be Indian hemp were found in their possession in the course of the raid.

Explaining the reasons behind the swoop, Odumase District Police Commander, Supt Doris Akua Grant told GhanaWeb that the operation was aimed at cracking down on and ridding the communities of substance abuse and the proliferation of ghettoes.

She furthered that similar operations would be carried out periodically until the overall objective of the police service is achieved. Supt. Grant said, “We’re not going to stop, we’ll do the swoops regularly so that all these things will stop in the communities.” 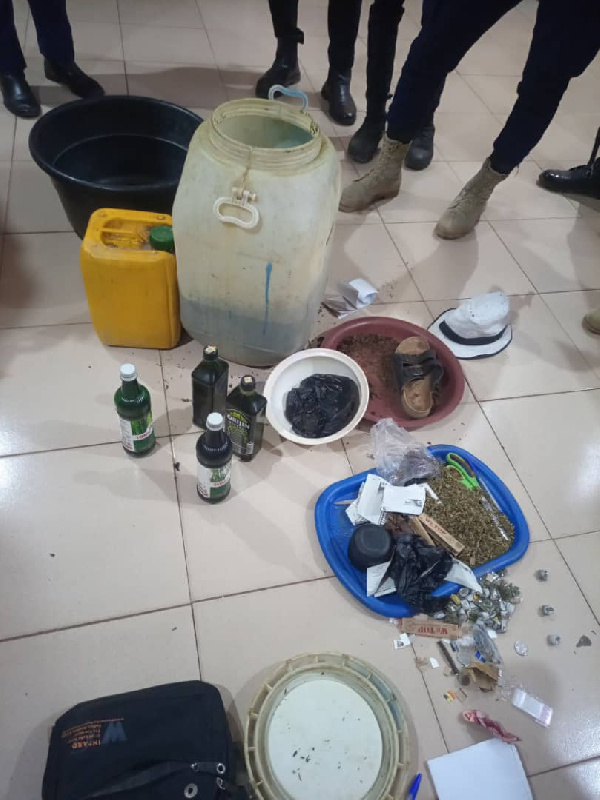 The operation did not go without stiff resistance from the youth as some of them resisted arrest and pelted stones at the police.

Nevertheless, the police commander said such incidents would not stop the police from going about their duties.

She said statements would be taken from the suspects after which they would be screened.

Supt Doris Akua Grant however described the general security situation in the district as calm. 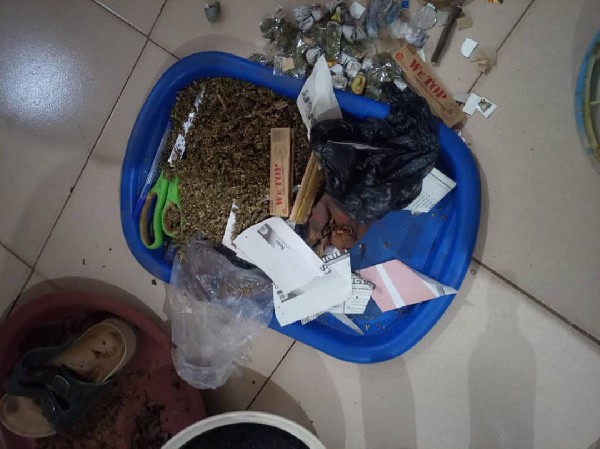