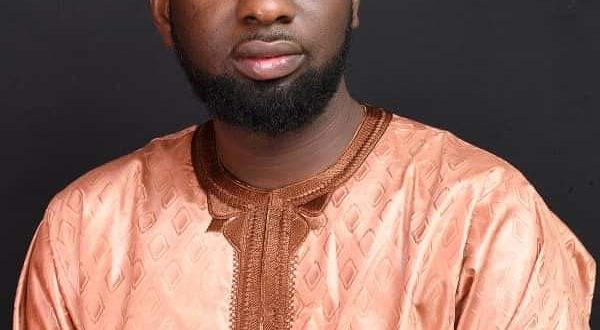 Kumasi based women’s top-flight Supreme Ladies FC has dedicated their first win of the season to the Afro-Arab Group Chairman Alhaji Salamu Amadu.

The Ashanti Region-based women’s team led by their  Chief Executive Officer Madam Luka Gyamfuah Ampem on the 13th January 2021 paid a courtesy call on the Group Chairman of the Afro-Arab Group of companies and appointed him as the patron of the club.

Madam Gyamfuah after their match against Prisons Ladies in the National Women’s league opener had this say about Alhaji Salamu Amadu.

“Today is a special day the good Lord has made for us and I want to use the opportunity to dedicate the win to Alhaji Salamu Amadu, the Group Chairman of the Afro-Arab Group of companies for the luck has brought into the entire Supreme Ladies FC team. Alhaji Salamu is indeed a leader everyone is looking up to emulate because of his leadership skills”.

“Meeting Alhaji Salamu for the first time thought me a lot of lessons in life because of his calmness and humility. We are dedicating our first to him as Patron of our dear club. I know he will be excited wherever he may find himself”.

Madam Gyamfuah furthermore commended the entire Supreme Ladies FC team for honouring the Afro-Arab Group boss with a win in their opening game.

Goals from Supreme Ladies player Nancy Amoh and own from Janet Apana of Prisons Ladies were enough to silence the home team and capture all the three points back to Kumasi.

Black Queen’s goal machine  Sandra Owusu-Ansah has adjourned the Nasco player of the match after her undisputed performance against the Sunyani based team.

Previous There Are No “Majority” And “Minority”  Sides In The 1992  Constitution – Alhassan Mbalba
Next Pastor murders daughter over witchcraft’ allegations, secretly buries her at cemetery