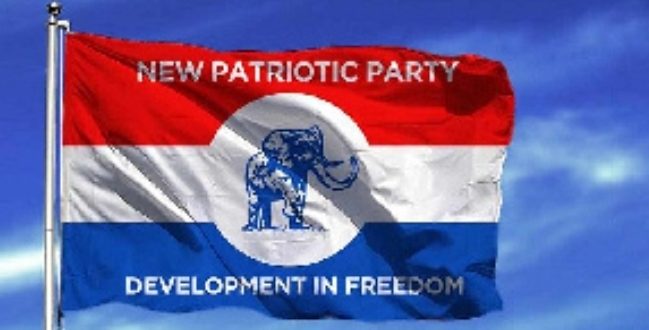 Minister for Chieftaincy and Religious Affairs and Member of Parliament for Ahanta West Constituency in the Western Region, Ebenezer Kojo Kum has been reported dead according to a GhanaWeb source.

Our source said the MP who had been sick for a while now and was receiving treatment died in the morning of March 8, 2022.

News of his demise started circulating on social media platforms on Tuesday evening even though our source said the leadership of the New Patriotic Party, NPP, to which he belongs; was waiting for his family and the Ministry to break the news.

“The Minister had stroke and was flown abroad for treatment but he was brought back after a while after which the family sent him for treatment at a town in Ahanta West called Princess Town but unfortunately, he passed on this morning (March 8). 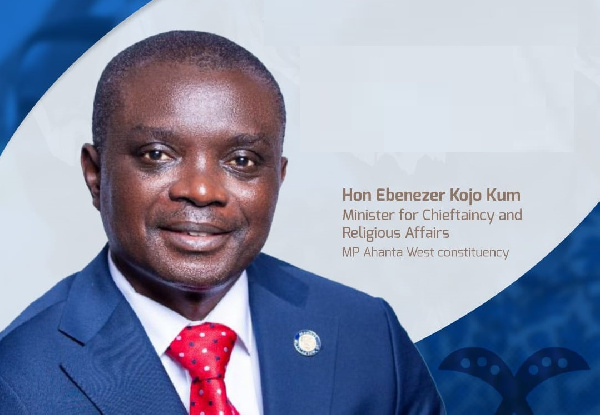 The development in terms of impact on Parliamentary business means there are 137 MPs on the Majority and Minority sides of the House.

His seat must officially be declared vacant by the Speaker to allow for a by-election to be held to choose a new lawmaker for the Constituency.

The late Kojo Kum was one of four MPs whose unilateral absence from the House was reported to the Speaker of Parliament, Alban Bagbin, in a petition by former MP for Kumbungu, Ras Mubarak.

Commenting on the development, Bright Simons of mPedigree, tweeted: “From trusted sources: a parliamentary by-election is imminent in Ghana as a result of an unfortunate tragedy on the majority benches. Analysts see this as a possible mid-term referendum on the Govt’s performance as the seat in question is not too safe for the ruling party.”

The late lawmaker was in his second term having entered the lawmaking chamber after the 2016 election. A native of Dixcove, he was born in April 1967 and was called to the bar in 2000.