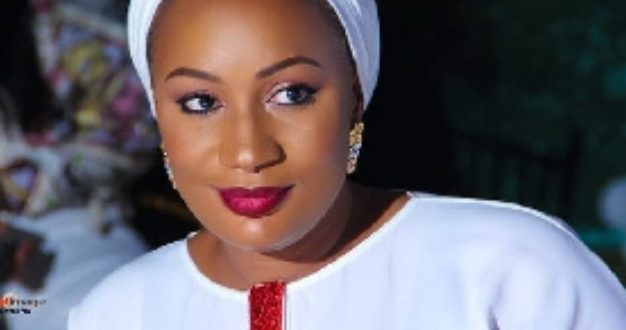 Nothing will stop NPP from breaking the eight – Samira Bawumia

Share
The Second Lady of Ghana Hajia Samira Bawumia has insisted that the governing New Patriotic Party will break the eight in the 2022 elections.

The Second lady was speaking to the Youth of the governing political party in the United Kingdom when she reiterated the party’s position going into 2024.

Hajia Samira Bawumia indicated that nothing can stop the party from achieving the feat which will be the first in Ghana’s history.

“We are going to break the eight Insha Allah. With an energized youth front and committed party and nothing, nothing can stop us,” she to a cheering NPP youth in United Kingdom.

The Second Lady noted that the youth of the New Patriotic Party (NPP) still have hope in the political party that believes in the growth of the young ones.

To her, the political party will continue to thrive as its youth continues to believe in it.

The New Patriotic Party is hoping to make history by winning a third term after the 2024 elections.

This the governing political party believes is possible because they will fulfill their promises to the people of Ghana.

However, the standard of living in Ghana keeps getting difficult as the day goes by with prices of fuel skyrocketing.

The fundamentals of the country’s currency is currently weak and the economy is being exposed by the exchange rate.