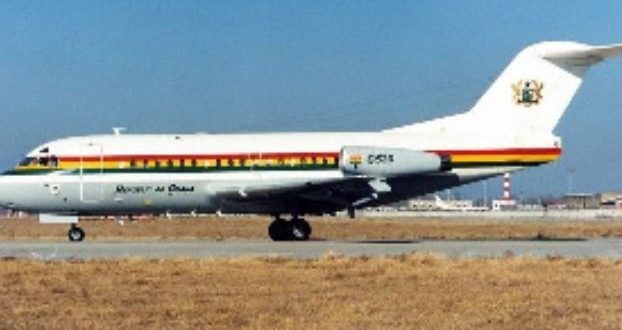 Share
Government has banned all foreign travel by officials.

The ban on foreign travel by government officials forms part of measures by the government to enable the country’s economy to recover from the COVID-19 pandemic.

Government officials will therefore travel only when necessary.

Speaking at a Press Conference held on Thursday, 24 March 2022, in Accra, the Finance Minister stated: “Again, with immediate effect Government has imposed a moratorium on all foreign travels, except pre-approved critical/statutory travels.

The Finance Minister also disclosed efforts to rid the government’s payroll of all ghost names to cut down on expenditure.

“Government will conclude ongoing measures to eliminate “ghost” workers from the Government payroll by end December 2022.”

Meanwhile, the government has placed a ban on the importation of vehicles by the public sector.

The ban on the importation of vehicles by the public sector is aimed at reducing the purchase of government vehicles by 50 percent.

The Finance Minister said: “With immediate effect, Government has imposed a complete moratorium on the purchase of imported vehicles for the rest of the year. This will affect all new orders, especially 4-wheel drives. We will ensure that the overall effect is to reduce total vehicle purchases by the public sector by at least 50 percent for the period.”