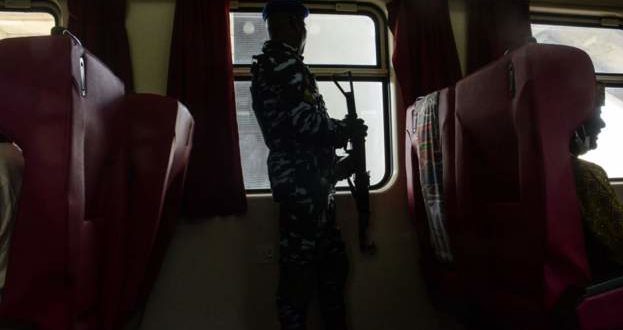 A vital train link between the Nigerian capital, Abuja, and the northern city of Kaduna is due to reopen on Monday, nine months after it was suspended.

Last March gunmen mined the track, forcing a train with more than 360 passengers to stop.

At least eight passengers were killed and dozens kidnapped.

The link had been popular with passengers who feared travelling by road.

The Nigeria Railway Corporation is introducing new security measures, including surveillance devices to monitor the tracks and the trains.

Passengers will also have to provide their national identification number.

The government said the train attack was carried out by the Islamist militant group Boko Haram.