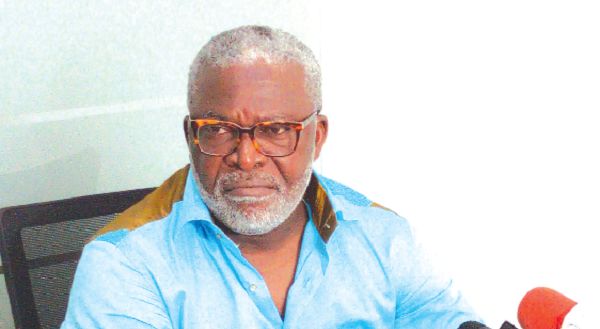 The Circuit Court in Accra has issued a stern warning to the Chief Executive Officer (CEO) of Consumer Protection Agency, (CPA), Kofi Owusu Hene, popularly known as Kofi Kapito who was a subject matter of a bench warrant.

The court presided over by Her Honour Christiana Cann yesterday issued a bench warrant against the CEO of the CPA, for failing to appear before it.

Kofi Kapito however appeared in court on Thursday, October 20.

The judge while rescinding the arrest warrant, warned the accused not to repeat his action of not coming to court.

“I will rescind your bench warrant. But, this should be your last time. Next time you won’t be luck.”

The CEO of CPA is standing trial for deprivation of the use of the property of a deceased person, engaging in domestic violence with economic abuse, and causing unlawful damage.

Kofi Kapito has denied all the charges, and he is currently on bail.

The wife of the deceased while testifying, told the court how she and the late husband acquired the property in question.

The case has been adjourned to October 25 for continuation.

Previous Why traders for Ghana lock shops to protest
Next Kwaku Bonsam kneels, begs for the release of Agradaa