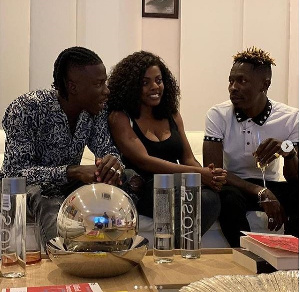 Ever since news broke that Shatta Wale after over a decade of feuding has reunited, many people have been wondering which people managed to bring such hated enemies together.

Well, Ghpage.com has the answer for you. It is no other person than the senior editor of GHONE TV, the ever beautiful and maverick Nana Aba Anamoah.

Nana Aba Anamoah chose not to sit on the fence and tweet about how Shatta Wale and Stonebwoy need to make peace for the industry to grow. She took the bold step to unite them and she has been successful.

She did not do it alone though. She sought help from Nana Asiamah Hanson, the former manager of Shatta Wale who is now the Artist and Repertoire manager at Zylofon Media.

Finally, Dr. Kofi Abban was the icing on the cake. These respected showbiz personalities and well-meaning Ghanaians came together to bring peace between Shatta Wale and Stonebwoy and they made it happen! 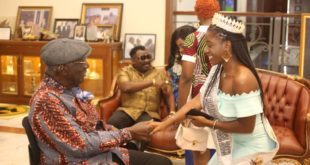 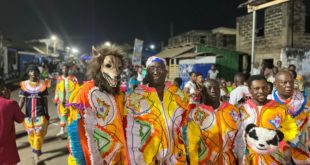 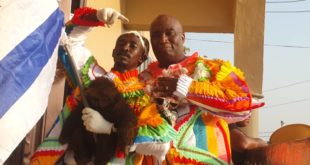 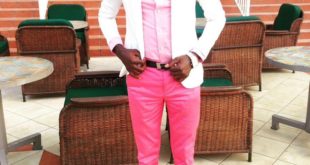