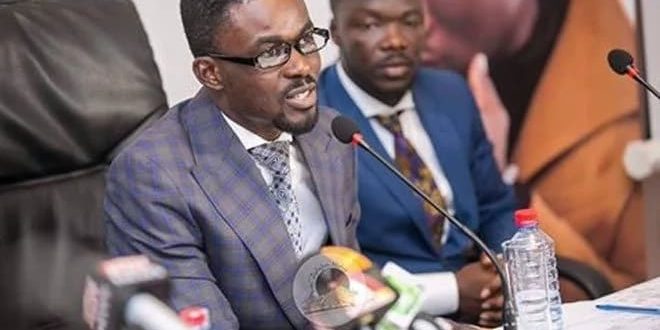 The prosecution in the case in which embattled Chief Executive Officer of Menzgold Ghana Limited Nana Appiah Mensah (NAM1) is standing trial has demanded a long adjournment following “recent discoveries.”

The state was expected to substitute the old charges with a new one where 48 new charges are expected to be added to the 13 that were earlier slapped on him.

In Court on Wednesday, ASP Sylvester Asare informed the Accra Circuit Court presided over by Her Honour Mrs Harriete Akweley Quaye that they want a long adjournment “preferably January.”

He said investigations are in progress and “We are at an advanced stage and we humbly invite the court to give us a long date preferable first week in January.

He said prosecution wanted to substitute the charge sheet with an amended version but upon recent discoveries, they wanted long date.

The court wondered why the prosecution did do the necessary things before filing the charge sheet.

The court said adjourning the case to January next year is not appropriate and asked the parties to take a date in December.

The prosecutor and defence team led by Andrew Twum who held brief for Lawyer Kwame Akuffo settled on December 23, 2019.

Nana Appiah Mensah, affectionately called NAM1 and three others have been charged with fraud.