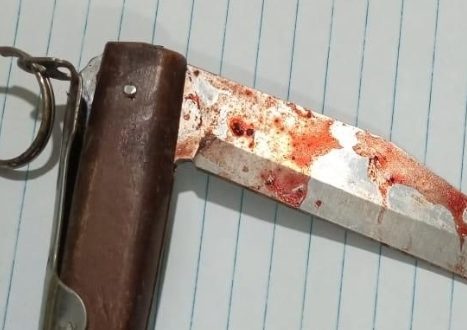 A 45-year-old man, Zakaria Alhassan has been remanded into police custody for allegedly killing his own mother over his missing GH¢100.

The incident occurred at Sooba, a community in the West Mamprusi Municipality of the North East Region.

The man was said to have shot his 71-year-old mother when she tried to intervene in an argument he was having with his siblings, in which Alhassan accused them of stealing his GH¢100.

“He has been arrested and on remand. He went out and when he returned he reported his missing money of GH¢100. It ensued into an argument with his family and he went in for a gun, shot his mother from the back from the right hip which penetrated from her back. Investigations are still underway to determine what exactly caused such action from him.”

Previous SA announces hunting permits for rhino, leopards
Next The city I live in is calm but I want to leave — Says Ghanaian student in Ukraine