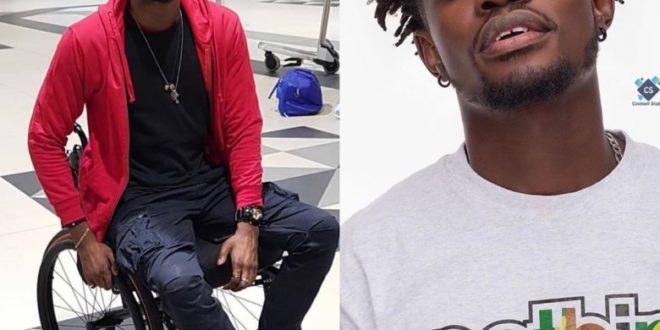 According to the “nothing I get” hitmaker,he and his management had some issues but that is a thing of the past.

To him, issues have been ressolved and they have moved on from the fights that destroyed their working relationship.

He made this known when he spoke in an interview with Rainbow Radio in Accra.

He indicated that there is a latest song yet-to-be released which was written by his boss; an indication that they have buried the hatchet.

Fameye fell out with his management team last year after he became a sensation on the music scene.

The artiste released his own songs and shot his own videos against the contractural agreement he had with his management team.

He was tagged as an ungrateful artiste because he was raised from nothing to something by Ogidi brown who is the CEO of OGB music.