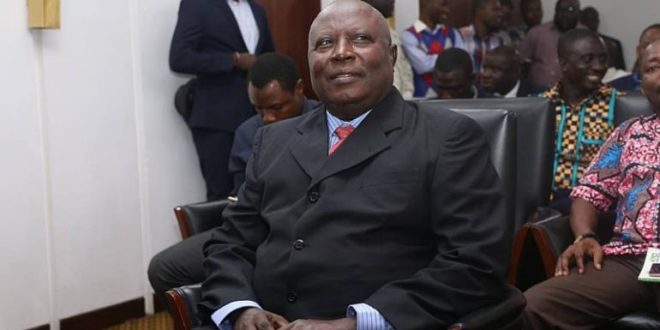 Former Special Prosecutor Martin Amidu says he has received a text message attacking his ethnicity over his work on the controversial Agyapa Royalties deal.

According to him, a texter, whom he has identified, wrote insulting messages to him accusing him of denigrating the Akufo-Addo government with his comments.

Below are details of the latest statement by Amidu

He has accused President Akufo-Addo of being the main brain behind the deal.