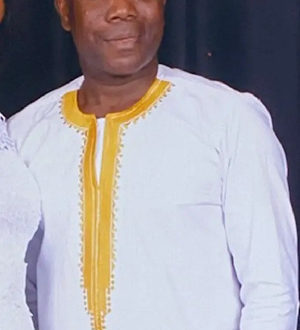 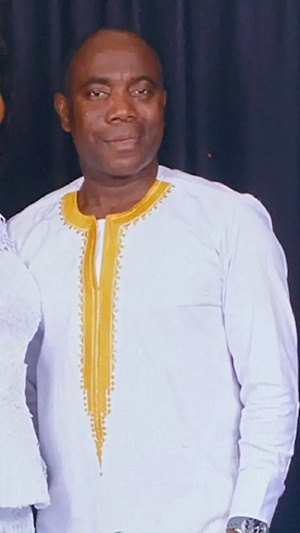 Close to $100,000 dollars have been raised in donations to support the family of a Ghanaian taxi driver who was killed by his passengers in New York on Saturday.

A 52-year-old Ghanaian father of four, Gyimah Kutin died in Queens, New York – United States on Saturday, August 13, 2022, after a group of passengers he picked up attempted to rob him.

Aside announcing a $15,000 reward for information leading to the arrest of the five suspects, the Federation of Taxi Drivers has raised $10,000 in addition to over $69,000 raised on the verified GoFundMe page created to help Gyimah’s family.

The employer is also paying for the funeral cost of the late Gyimah who has been described as selfless and dedicated to his job.

“Because his life was taken away. For what? For money?” a spokesperson for the New York State Federation of Taxi Drivers, Fernando Mateo told a press conference on Sunday.

The Federation said it is hoping to raise enough money to create a college scholarship fund for Gyimah’s four children, who are aged 3, 5, 7, and 8 years old.

The New York Police Department (NYPD) Crime Stoppers has also announced a $3,500 for information leading to an arrest and indictment of the suspects.

The NYPD Police Commissioner, Keechant Sewell describing the attack as senseless has entreated peopled to volunteer vital information to help their investigation.

“As his loved ones mourn, Kutin is in the thoughts of the NYPD detectives who are working hard to apprehend those responsible,” Sewell said.

Gyimah is said to have run after the passengers who refused to pay for his service on Saturday.

The suspects, made up of three males and two females, turned against him with one taking a swing at him with a blow that sent him cracking his head against the ground and rendering him unconscious.

He was later sent to a hospital where he was pronounced dead.