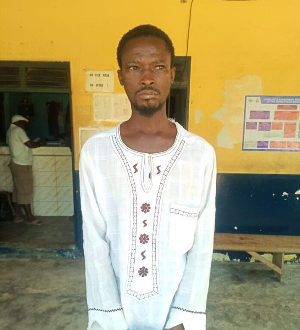 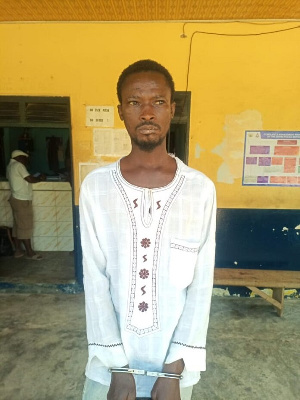 35-year-old Felix Yawson has been arrested at Gomoa- Dominase in the Central Region for mixing a poisonous substance believed to be weedicide with his mother’s corn dough which she sells on the market.

According to reports, Yawson was arrested following a complaint by his mother to the police.

Speaking to Atinka News’ reporter, Samuel Nyamekye Jnr, some residents in Gomoa Dominase commended the suspect’s mother for being proactive adding that there would have been serious casualties if the crime was not detected early.

They said the woman’s corn dough is highly patronised in the area and that it would have been a disaster had the product gone to the market.

It is not clear what motivated Yawson to poison his mother’s corn dough which gives the family income. 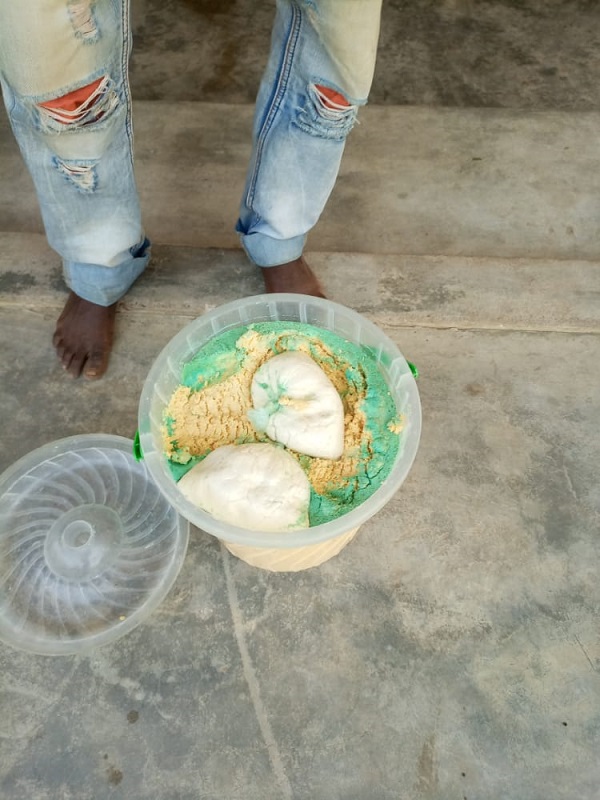