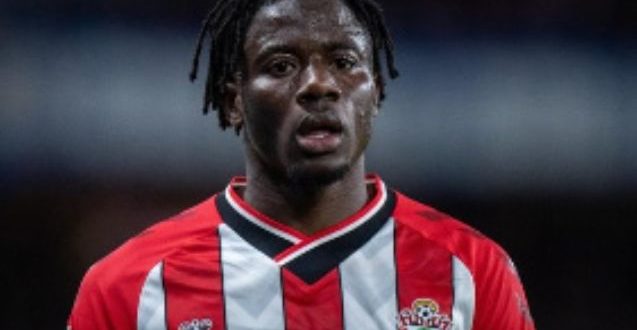 Share
Southampton’s defender, Mohammed Salisu is set to honour call-up to play for the senior national team, the Black Stars.

Over the years, Salisu, who is an influential addition to Southampton’s setup has declined call-ups under Coaches Kwesi Appiah, Charles Akonor and Milovan Rajevac due to personal reasons.

However, information pieced together by the GNA Sports indicates that, the player would soon play for Ghana, but it is unlikely he would feature in the Ghana-Madagascar 2023 Africa Cup of Nations (AFCON) qualifier at the Cape Coast Sports Stadium on Wednesday, June 1.

The GFA President, Kurt E.S Okraku visited some players in London including Salisu and Thomas Partey, and the source revealed that the President was in talks with the player to rescind his decision to not play for Ghana.

According to the source, talks are far advanced to get the 23-year old to play for the senior national team, especially when Ghana wants to get its best arsenals for international competitions including the 2022 Qatar World Cup.

The source added that, some players in the Black Stars would also add their voices to influence the player into the team.