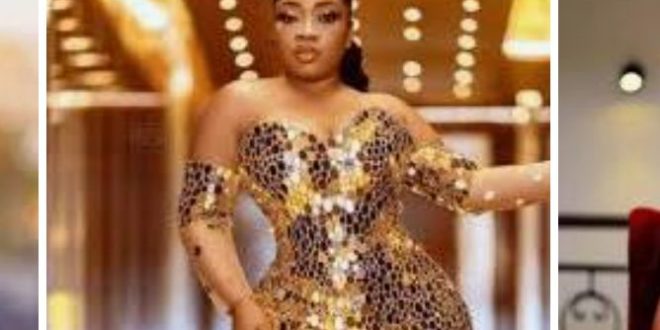 Actress Moesha Budoung seems to be enjoying her life by jamming to songs that cause her to jump to the dancefloor and shake what she’s got.

Her ‘harmless’ twerking moves always catches the attention of bystander and bloggers who are eager to record the repented actress in action.

A section of social media users that seems displeased has pointed accusing fingers at Moesha based on her earlier statement of ditching her old ways and accepting Christ Jesus.

According to critics, she seems to be swaying away by delighting in the things of the world.

In a recent video which once again made people question her repentance, Moesha was seen twerking in a maxi dress.

While dancing to Kizz Daniel’s hit single ‘Buga’, the actress mistakenly exposed her upper thigh in an attempt to go down low.

Check out the video and some reactions below: 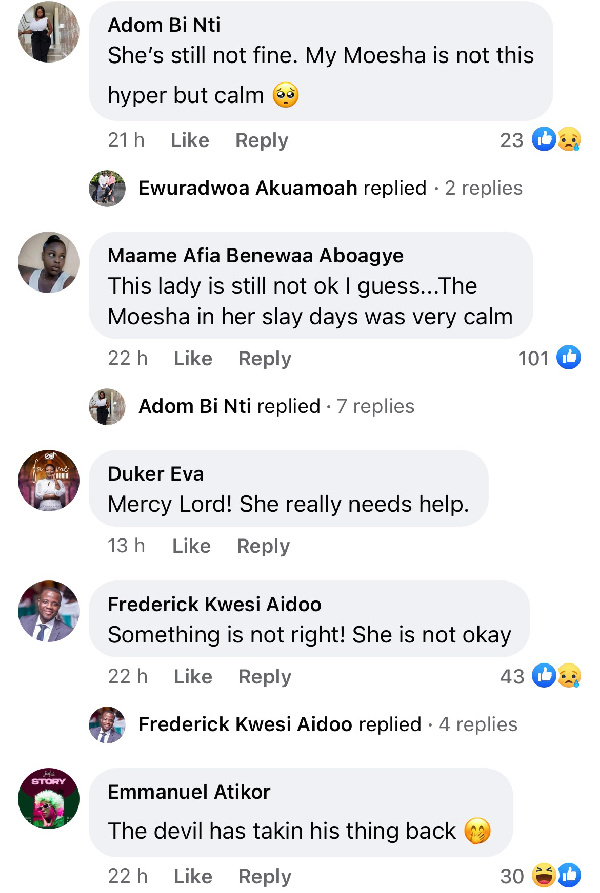 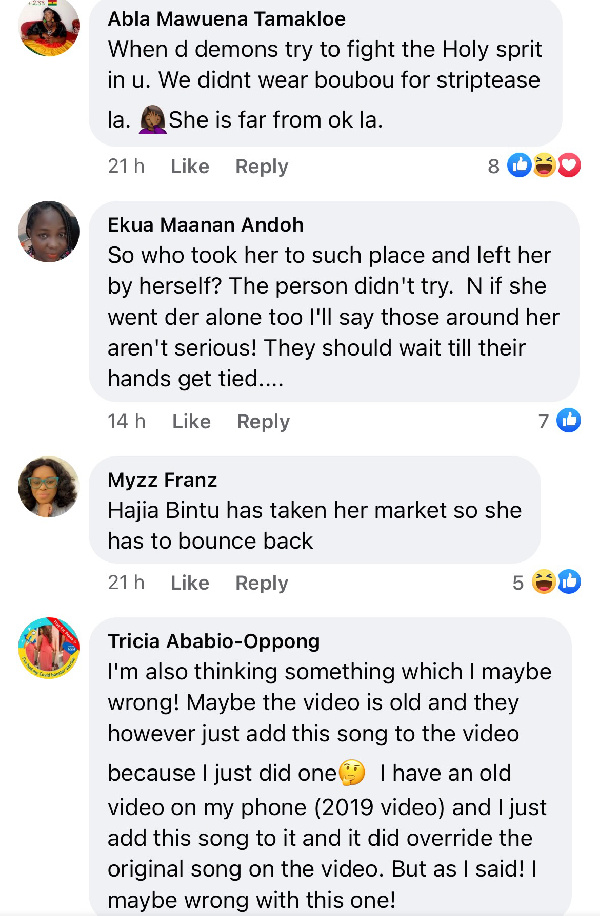 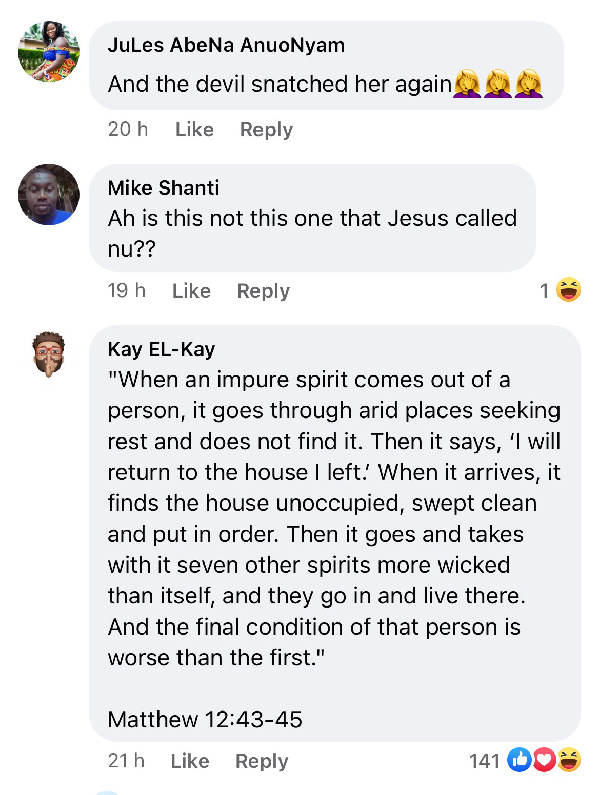