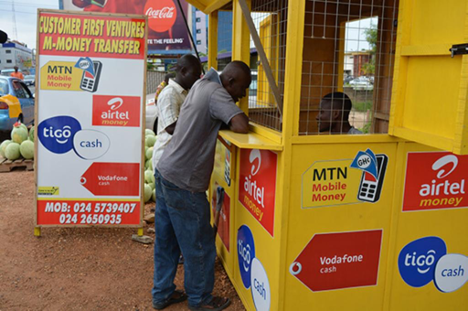 Mobile money users and operators have expressed their displeasure about the new electronic levy (E-levy) directive to be applied to all transactions from 2023.

Following an announcement made by the Minister of Finance, Ken Ofori-Atta, on a reduction of the E-Levy from 1.5% to 1% while presenting the budget and economic policy, he added that, the policy will be applied to all transactions effective 2023.

Speaking to a cross-section of mobile money users and vendors by Citi News’ team in Accra to ascertain their opinions on the new directive, one of the mobile money operators said: “I will handle cash. I will do bank transfers. Yes, I will use that one to beat it because I am also wise. If you say it is one percent, but it will be on everything you do, whether you send or allow cash, then it means that, you are rather coming to punish me”.

Another mobile money user asked, “What’s the difference between 1.5% and 1%. It is not profitable. It is still not meaningful. These days, I use cash. It is a bit risky, but I’m always careful, so I will rather have cash than be cashless and still be owing”.

The e-levy, initially introduced in May 2022 was a 1.5% percent made on the transfer amount for electronic transactions.

A review of the rate has been announced to take effect from next year.

The aim of the levy is to improve revenue collection through growing digital financial services. 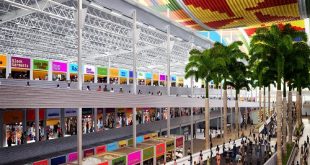 Fee for registration of businesses increased