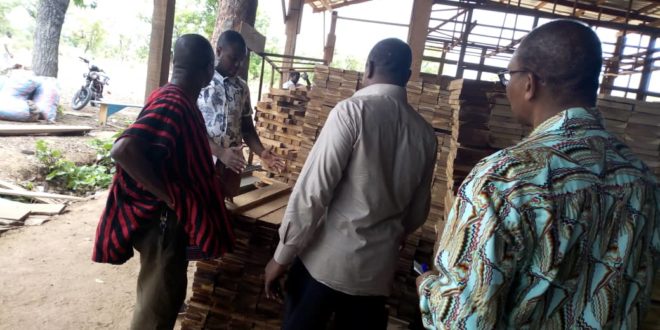 The Savanna Regional Minister, Hon. Salifu Adam Braimah has ordered the immediate closure of BrivyWelss Company, a Chinese firm  located at Yipala, a farming community near Damongo in the Savanna  Region.

The company is mainly into logging and processing of rosewood that is exported to China.

The Minister of the Savanna Region expressed his disappointment and added that it is sad to note that the operations of Brivywells is on the blindside of stakeholders in the area.

Shocked at the number of logs being harvested at the site, the Minister said it hurts to still see residence of that community living in  poverty while others are making huge sums of money and at the same time making the environment of residence highly unfriendly.

Speaking to the media after inaugurating a nine (9) member committee whose mandate according to the Minister is to Investigate factors that militate against the efforts made so far to eliminate  logging and also find out  roles played by individuals, groups, institutions including state institutions in aiding the situation, Hon. Salifu said the committee is also expected to make appropriate recommendations to the Regional Coordinating Council.

He admitted that the task is challenging but promised the committee of his unflinching support.

The Minister later toured some logging prone areas in the Savanna region including the Chinese company in Damongo where he ordered the immediate closure of the firm.

Alhaji Bakari Sadique Nyare, former Chairman of Lands commission and a member of the committee thanked the minister for taking such a bold step.

Alhaji Nyare discosed that in 2014, he solely commissioned a private individual to go into the activities of this logging menace even before the creation of the region and produce a document including pictures  to see the way forward in ending the logging activities.

He also asked the minister to support them them in terms of the provision of security to enhance the easy work of the committee. 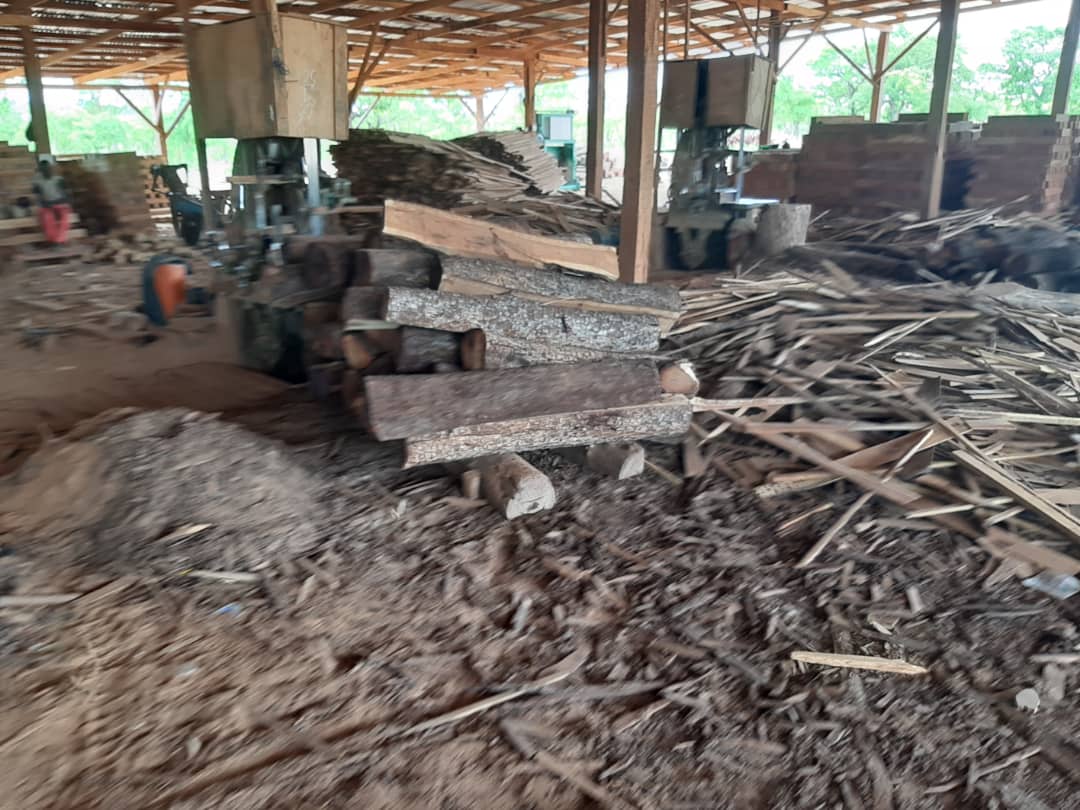 Alhaji  Nyare further assured the minister on behalf of the the committee that they will do everything  possible to address issue of logging especially when the Minister had assured the committee of the necessary support they require to deliver. 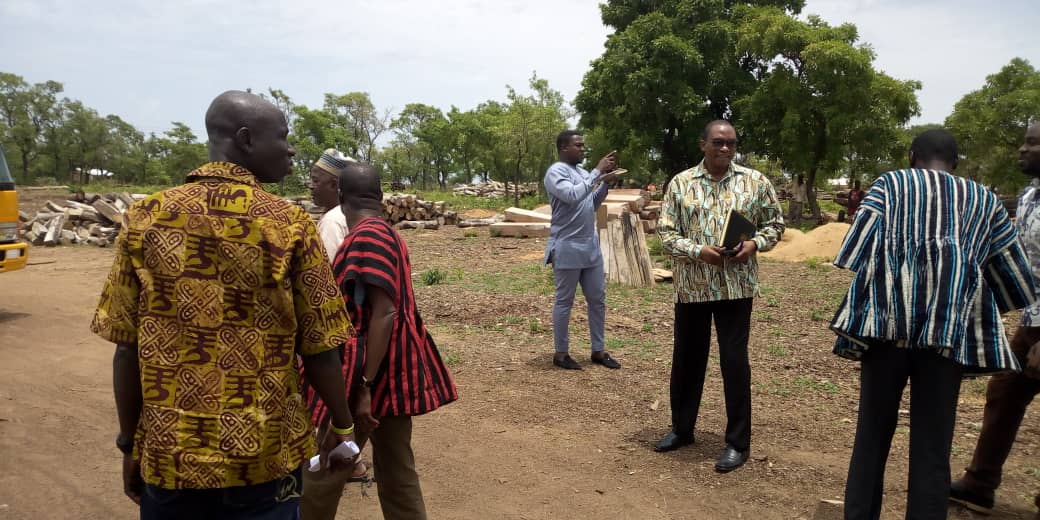 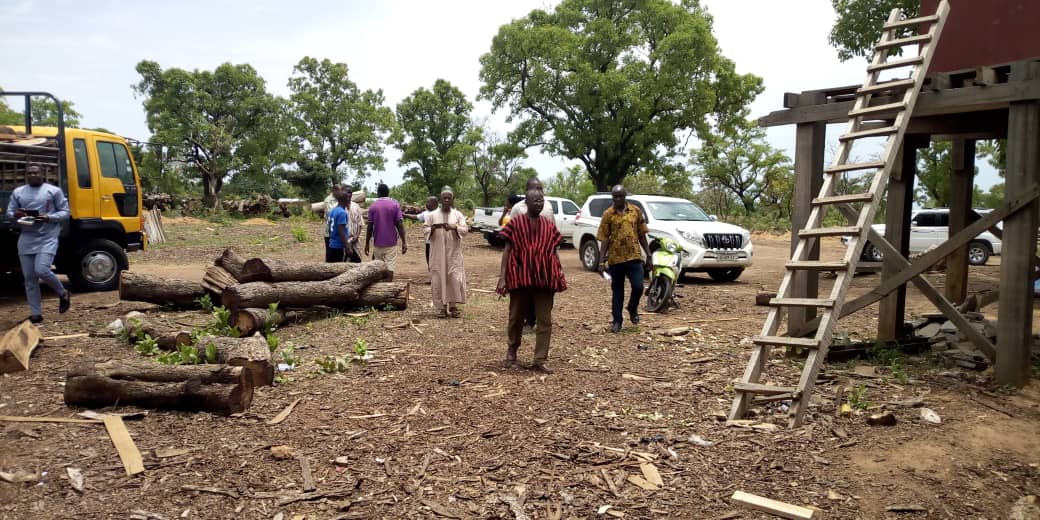