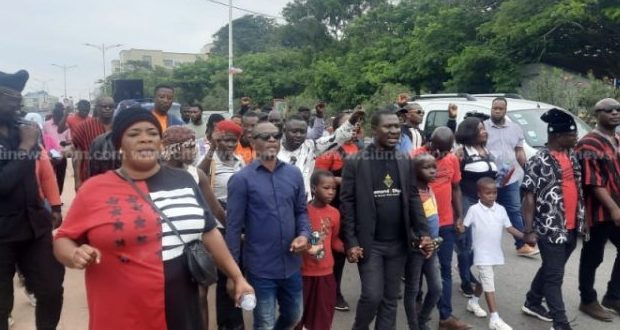 Menzgold customers have said their welfare and health are continuing to deteriorate each day that passes without their locked up cash.

They were victims of a decision by the Securities and Exchange Commission to halt the activities of Menzgold for operating without license on September 12, 2018.

The customers have since then protested and petitioned various government institutions to intervene. 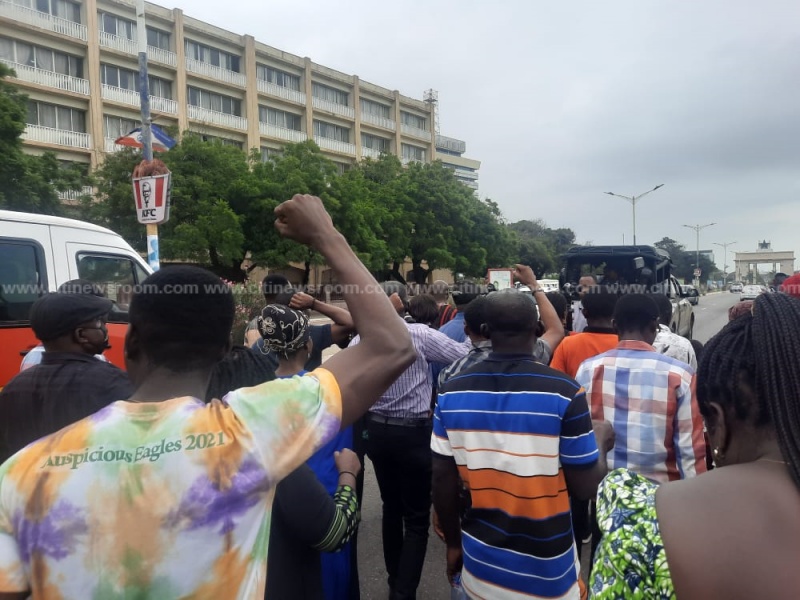 Four years on, the group of customers petitioned the presidency to intervene to save their lives.

“We are also Ghanaians. As they considered the people of DKM, they should also come out and support us to at least have our money back.”

“I won’t say it is a mistake because everybody needs what is good.

The Director of Operations at the Presidency, Lord Commey, who received the petition, assured that President Nana Akufo-Addo will consider their demands.

“I think that as his sons and daughters, he would find a way,” Mr. Commey said. 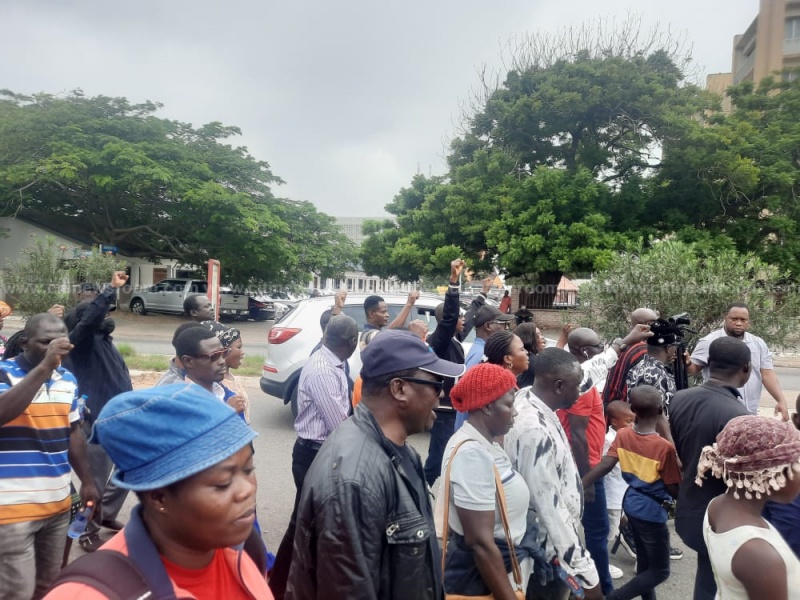 Menzgold was asked to suspend its gold trading operations with the public by the Securities and Exchange Commission (SEC) in 2018.

According to the SEC, Menzgold had been dealing in the purchase and deposit of gold collectables from the public and issuing contracts with guaranteed returns with clients, without a valid license from the Commission.

The SEC said this was in contravention of “section 109 of Act 929 with consequences under section 2016 (I) of the same Act.”

Menzgold customers have in the past bemoaned the lack of commitment on the part of the government to have their monies paid to them.

They are also unhappy about the delay in the prosecution of Menzgold’s CEO, Nana Appiah Mensah.