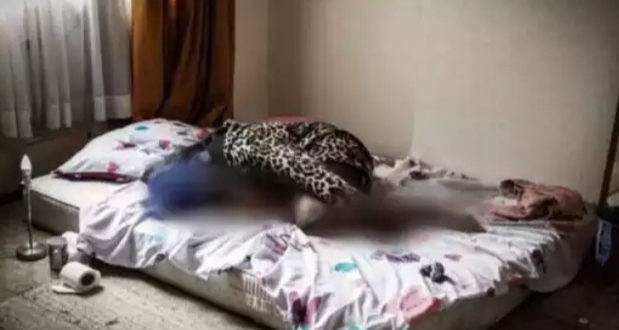 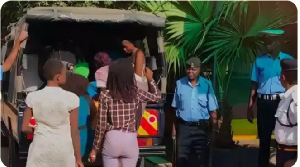 A female medical doctor who was hired by a private clinic in the heart of Rodi Kopay was found dead by her friend around 11 am. According to the friend, she became suspicious when she realized the doctor’s door was locked from the outside.

She walked inside and saw the doctor’s body lying in a pool of blood, prompting her to call the police. The Homa Bay County Police Detective Abed Kavoo said the doctor was allegedly murdered by her boyfriend on Saturday night.

The police officer said their detectives are still investigating the incident, but they suspect the late woman’s boyfriend may have committed the crime after he disappeared when the body was found. The woman was stabbed in the neck before the assailant closed the door behind him.

The officer added that the victim’s had severe injuries to their necks and faces, suggesting the deceased had been attacked with a kitchen knife. A bloody kitchen knife was discovered at the scene as the doctor’s body was taken to the Homa Bay County Hospital morgue for an autopsy while police continue their investigation. 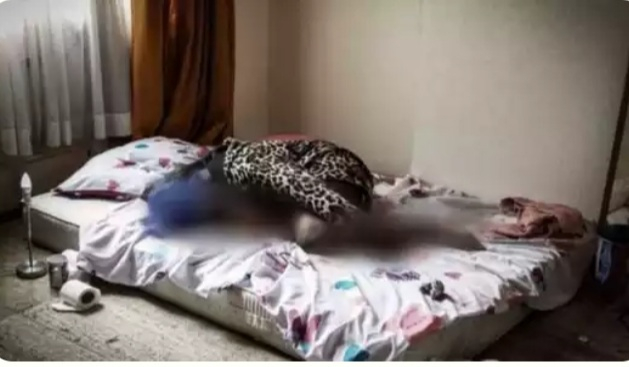