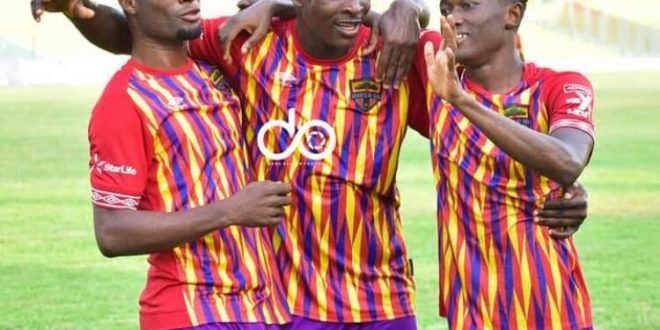 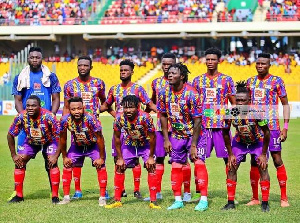 Concerns have been raised about Accra Hearts of Oak‘s last game in the just-ended 2021/2022 Ghana Premier League season against Real Tamale United with some fans calling on the Ghana Football Association to investigate the Phobians.

The 2020/2021 Ghana Premier League champions were humiliated in front of their home fans at the Accra Sports Stadium on Sunday, June 19 after a 4-1 defeat to the Pride of the North.

Real Tamale United FC needed a win desperately in their last game against Accra Hearts of Oak to avoid relegation from the Ghana Premier League after their return to the top-flight league.

The Phobians thought they had the game under control after Suraj Seidu scored in the 9th minute but goals from David Abagna and Roland Frimpong ensured that they will end the season with a win.

The 4-1 defeat to RTU was Hearts of Oak’s biggest defeat of the season and the fans suspected a foul play in the game, especially with how the Phobaians played their last four games.

Accra Hearts of Oak lost their last four games of the season and three of those defeats came against teams who were battling for their lives in the league. As a result, some have levelled match0fixing allegations against the Phobians, calling for investigations.

GhanaWeb has compiled some of the reactions for you in the post below: