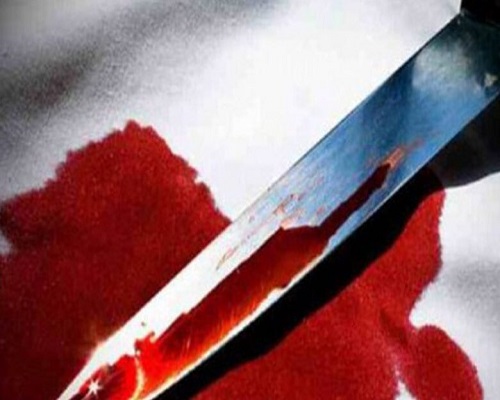 Over the weekend, a 29-year-old man, Prince Yevu, was slashed in the throat after he intervened in a fight between a lady and her boyfriend at Kotobabi, a suburb of Accra.

The suspect identified as Taata was engaged in a quarrel with his 22 year old girlfriend Akosua.

The body of Prince Yevu has since been deposited at the morgue.

According to Akosua who is also on admission at the hospital, Taata attacked her and Prince Yevu fearing she could be harmed intevened to stop the violence but Taata got infuriated with the intervention.

He slashed the throat of Yevu who bled and died enroute to a nearby hospital.