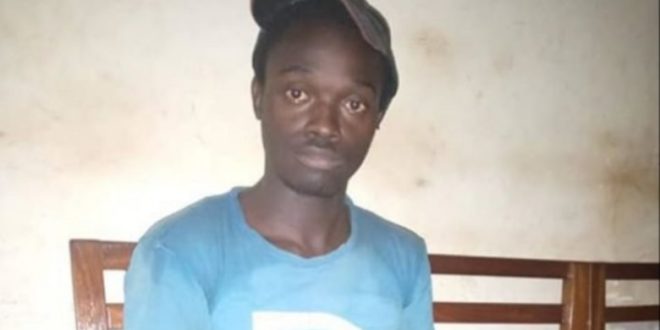 Man sets three churches ablaze because he is poor

A 21-year-old Ugandan man has set three churches ablaze because he has not become rich despite church preaching prosperity.

The man identified as John Ngobi reported himself to the Police after he had burnt down the churches.

He was armed with three brand new knives which he claimed were for self -defence in case someone wanted to confront him or stop him from carrying out his intent.