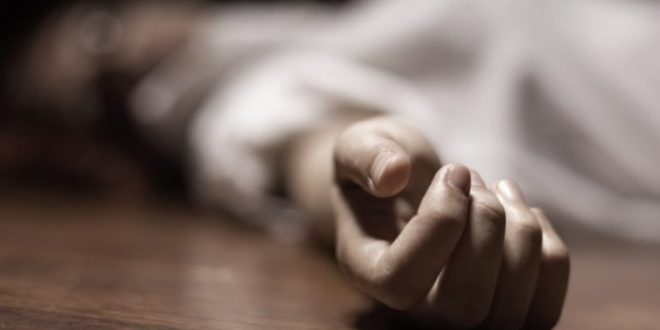 Mr. Afakpenudzi Gbago, a Cornmill operator at Akeve-Suipe, was on Monday found dead at Kagayidi, a community near Avenorpeme in the Akatsi South Municipality of the Volta region.

The body, which was discovered at about 0830 hours on Monday in a nearby bush by some individuals showed some visible signs of an attack.

Mr. Peter Xovey Agbaga, an eyewitness and the Assemblymember for Avenorpeme Electoral Area, who disclosed the incident to the Ghana News Agency (GNA), said the deceased, was a resident of Avenorpedo “but comes to Akeve Suipe for his Cornmill business.”

“I was on my way for some business when I met some people at where the body of the
deceased was discovered so we quickly contacted the Police at Abor,” he said.

Mr. Agbaga further told the GNA that there were some signs of lacerations on the body, connoting torture, while a finger of the deceased was also cut off leaving the deceased bicycle and corn mill flour by him.

However, the Abor Police command, who confirmed the incident to the GNA, said the Police is yet to determine the cause of death and that no arrest had been made yet.

The Police command further told the GNA that two men including Mr. Peter Xorvey Agbaga, have informed the Police that a man believed to be in his 50s had been found dead at Kagayidi, a village near Avenorpeme.

The Abor Police command said a team of officers from the station accompanied them to the scene, where they found the lifeless body of the deceased which was partially decomposed.

They appealed to the public, who may have any information that can help in the investigations into the death, to contact the nearest Police station for further
action.

The body has since been deposited at the morgue of the Abor Sacred Heart Hospital for autopsy and preservation.