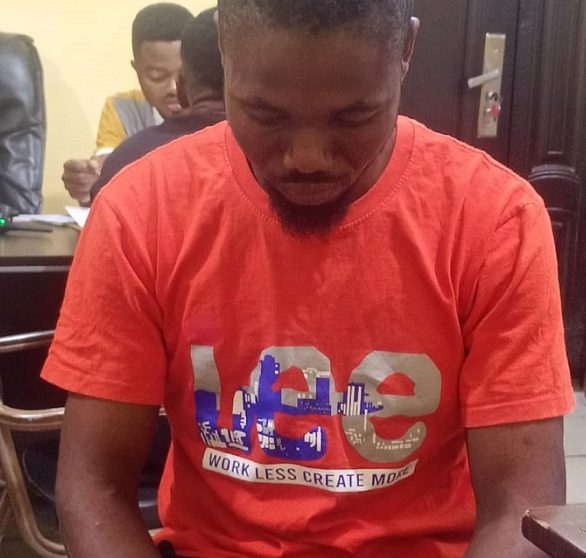 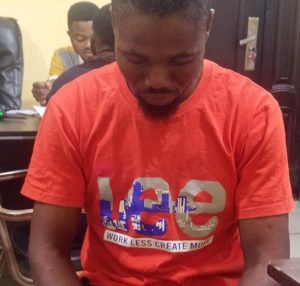 The Kasoa Police Command has arrested a 35-year-old man Emmanuel Asare at Opeikuma in the Awutu Senya East District for allegedly attempting to enter a Church with a hidden gun during the 31st  Night Service.

Narrating the incident, the Central East Police Command ACP Oduro Amaning told EIB Network Central Regional Correspondent, Yaw Boagyan that the arrest was effected on an intelligence his men had from the community.

Other items retrieved include substances suspected to be marijuana. 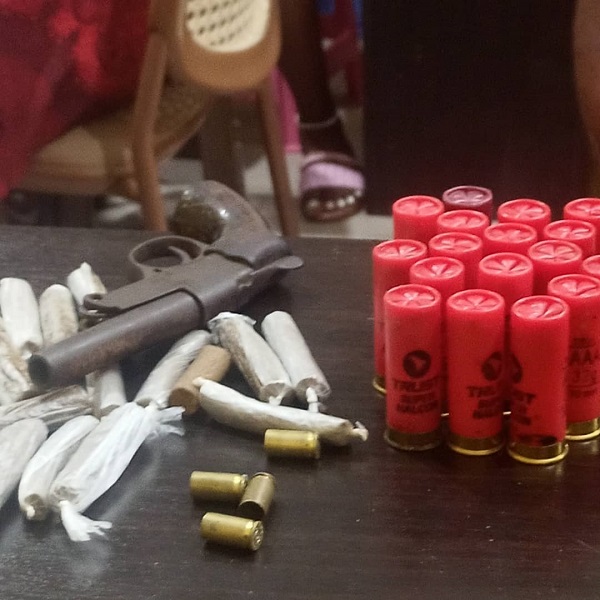 The Police Commander said the suspect is being kept in custody and will be arraigned before court.

He used the opportunity to advise the youth to desist from acts of vigilantism adding that residents should be vigilant though the Police has deployed personnel into the communities.