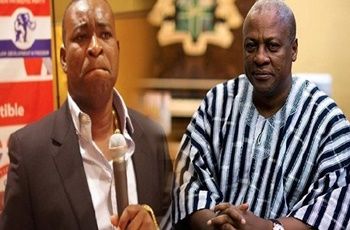 Mahama “Begged” Me To Support His Political Campaign – Wontumi Claims