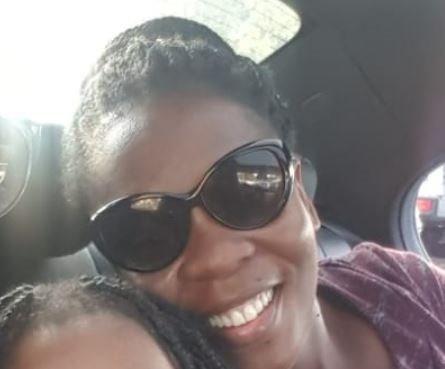 Gwen Mziba, who was a magistrate at the Bellville Magistrate’s Court, has been shot dead. (Facebook)

The hunt is on for the gunman who killed a Cape Town magistrate and injured another woman over the weekend.

Forty-year-old Gwen Mziba, who was a magistrate at the Bellville Magistrate’s Court, was murdered on Saturday.

“The motive for the shooting is unknown.”

A case of murder and attempted murder is under investigation.

According to the Daily Voice, this is the second time Mziba was shot – she reportedly suffered a bullet wound to her ankle during a hijacking in Delft a month ago.

She was said to have been in Wallacedene to have her hair done.

The gunman, it was reported, had gone to the house and asked to buy alcohol. He left after he was told that they didn’t sell liquor, but turned around and fired a shot into the air before gunning down the two women.

Netwerk24 reported that Mziba was a single mom of two. Her brother, Selwyn Mziba, told the publication that they had faith in the investigating team and that those behind her murder would be arrested.

An ex-boyfriend has allegedly been identified as a suspect.