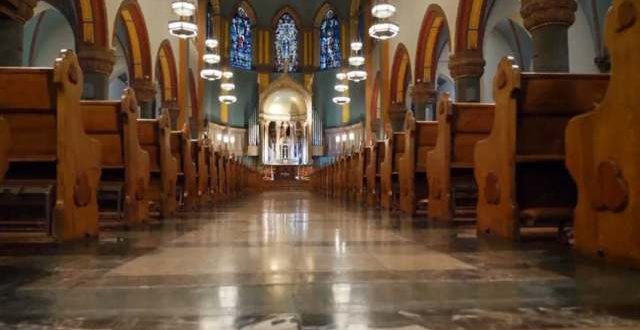 The South African National Christian Forum (SANCF) has filed papers in the Gauteng High Court in Johannesburg to challenge the lockdown regulations that have resulted in churches being closed.

Under the Adjusted Level 3 restrictions announced by President Cyril Ramaphosa on 11 January, all public gatherings, except funerals, are prohibited.

The application claims that the closing of churches has left “spiritual workers (pastors) in hunger, together with their families”.

The organization says it has witnessed “a number of suicides committed out of distress of failing to feed families and society that believes in prayer losing heart in their day to day frustrations”.

The SANCF said the closures were irrational and unconstitutional because, although gatherings have been prohibited, some forms of business such as casinos, cinemas, and restaurants have still been permitted to trade.

In an affidavit by SANCF president Bishop Marothi Mashashane, the forum argues that the same social distancing and hygiene measures implemented at these businesses can be practiced at religious gatherings.

The organization adds that the decision to close churches is “based on nothing but discrimination on ground of favouring the gatherings that makes money in the expense of lives, and disadvantage the religious gatherings because it generate no income to the GDP [sic]”.

The SANCF has requested the application be heard on Tuesday or as soon as possible thereafter.

Previous [VIDEO]: Bullet and Wendy Shay are not in any sexual relationship – MzBel defends
Next A tanker driver’s mate mistaken to be an armed robber lynched in Wulugu